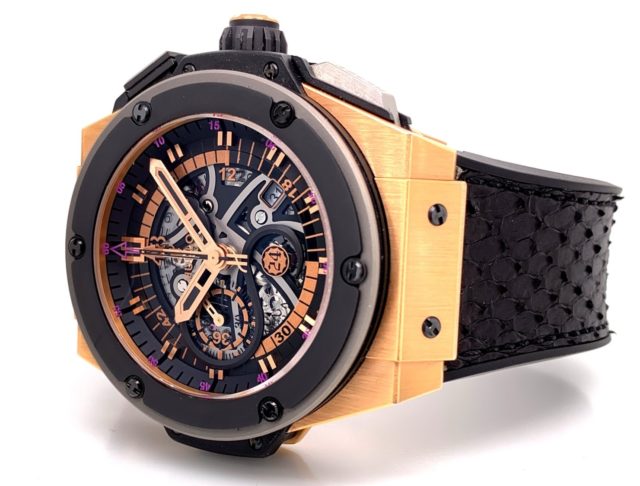 Basketball legend and Hublot brand ambassador Kobe Bryant, who died in a tragic helicopter crash last year, will be remembered again this week when a watch he helped to design goes up for auction with a guide price of $10 million.

Hublot produced the first of several limited edition watches inspired by Mr Bryant back in 2013, when it signed him up as a brand ambassador just months after penning a similar deal with the LA Lakers, who he represented for more than 20 years.

Hublot marked the start of its partnership with Mr Bryant by presenting him with a Hublot King Power ‘Black Mamba’, one of a 250-piece limited edition priced at $25,000.

Only three of those watches are thought to have been made in rose gold, and it is one of them that is being auctioned this week 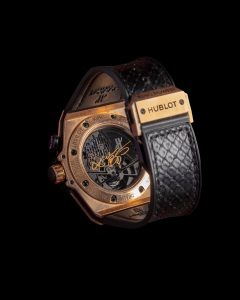 The auction lot is made even rarer by the fact that Mr Bryant’s signature appears on a crystal case back.

Along with the watch, the successful bidder will also acquire a package including a sneaker signed by Kobe Bryant and a custom curated digital artwork designed by New York City based artist Moshé Douglas.

The auction will go live on September 20th-28th through WISe.Art, a digital marketplace that only launched on September 1, with a starting price of $1,008,024.

The auction lot has been pulled together by New York based GDGC Enterprises, an NFT and luxury asset advisory firm that specialises in the tokenisation and sale of select assets across the globe. 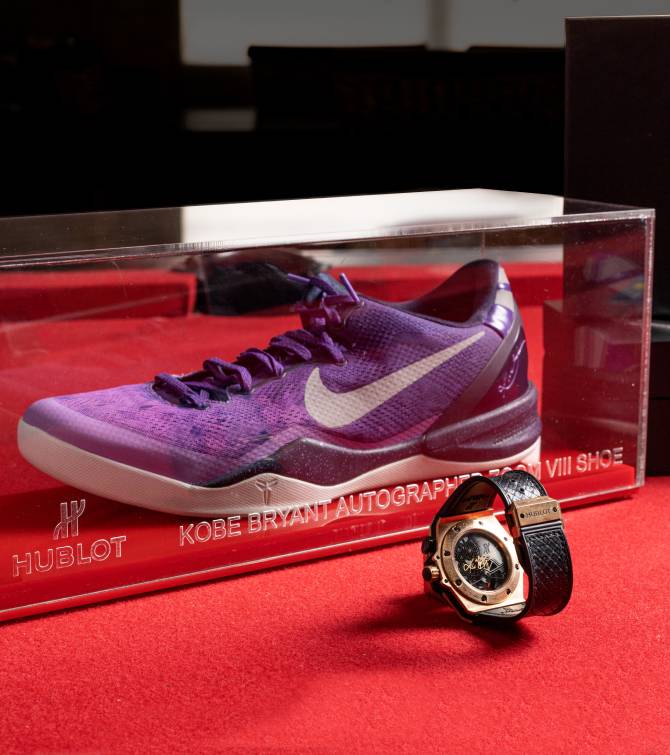