Amish: Facts Everyone Needs To Know About Them

If you’ve spent some time in Pennsylvania, chances are you’ve seen the Amish people. Maybe you’ve see them with their horse and buggy or selling items in a local market. There’s a lot to be curious about since they lead such different lives than most of American society. Overall, people only seem to know that they’re friendly, very religious and unique. There’s only about 318,400 living in America and Canada. We’re hear to tell you about everything from misconceptions about their religious views and technology-free lives to the Rumaspringa years and perspective on outsiders.

Electricity And The Amish

First let’s talk about their relationship with electricity. It’s not that every Amish person avoids ALL forms of electricity. You can find different Amish communities that are more conservative and others that have decided to use some electricity. Regardless, most Amish will agree to use electricity in emergency scenarios or even work and whatever they determine is necessary. Now, to the reasoning behind their refusal to use electricity and technology. Due to “Gelassenheit,” which is German for ‘letting be,’ they believe the Earth must stay as God intended. Thus, they created a philosophy that avoids modern innovations. 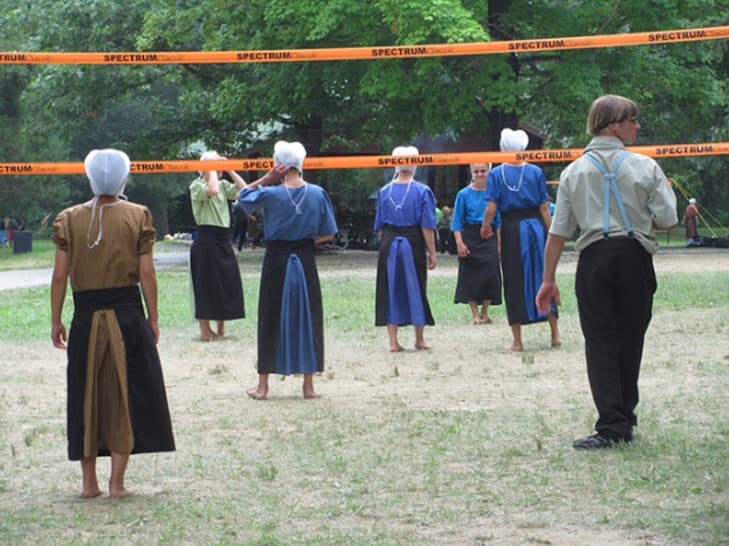 Electricity And The Amish

Looking at the Amish men, people immediately notice their incredibly long bears, but oddly, they have cleanly shaven faces besides the beard. Since they believe they need to live as God created them, they choose not to shave their hair. However, shaving their mustache is the exception. During the 1800’s, mustaches were associated with military or wealthy men. Thus, the Amish wanted to separate themselves from the mainstream society and those who waged war. That’s when they forbid Amish men from growing mustaches. 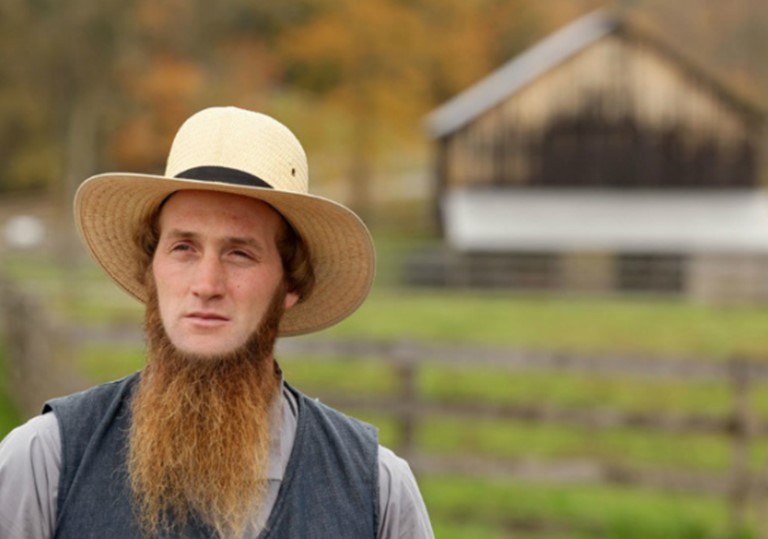 No matter what you look like or where you are from, the Amish will refer to you as an English person. This tradition dates back to when they first settled in North America. All those the Amish came into contact with were settlers who spoke English. Thus, they referred to them as English and as with much of their customs, they never bothering changing it from years ago. So all outsiders are English to them. 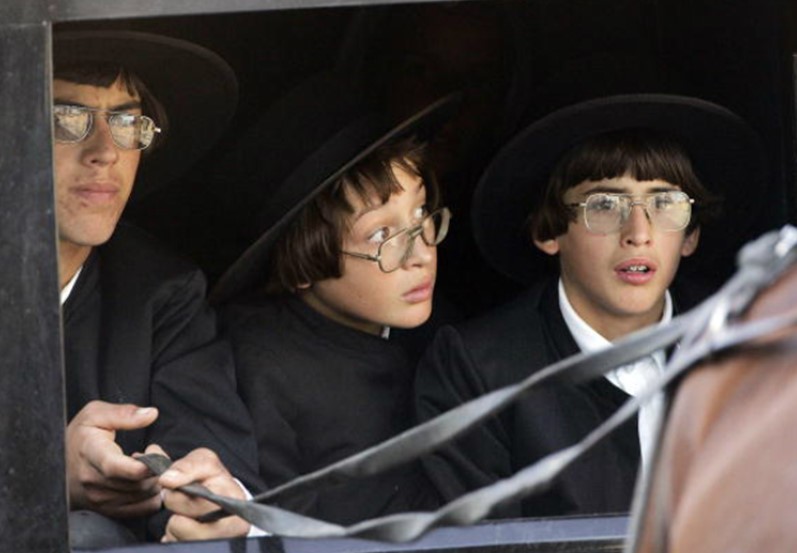 As parents, even the Amish understand that teenagers go through a rebellious stage. Despite being a very isolated and secluded community, they do not expect their teens to be perfect. They let them get into some trouble. They sort of get a free pass because the elder Amish do not want to lose them from the community. Now, let’s get into what exactly this looks like for them.

Surely, you’ve heard about the Amish Rumspringa. The word translates to ‘running around.’ Basically, every teen goes through this rite of passage. It’s essentially what the Amish use to refer to the period of adolescence. Between 14 and 18, teens are permitted to try out ‘English’ life, including technology. This all happens before baptism into the church, that’s why for their indiscretions they are not punished severely. 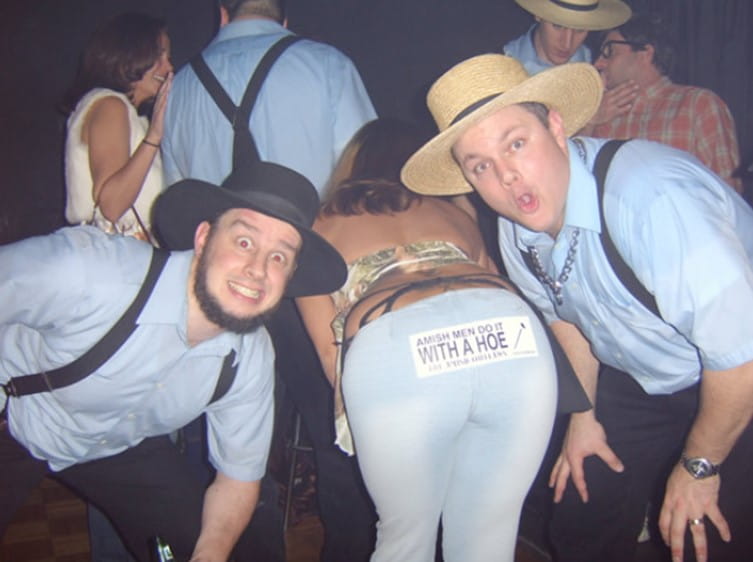 Amish Teens Take On The World

Now, contrary to popular belief the Rumspringa can last for a variety of time. It isn’t simply one year as some mistakenly believe. Actually, when these Amish adolescents go out into the world they are given free reign to explore everything non-Amish from technology to partying. Yes, some may return back within a week or two, but others stay out in the real world for years until returning to join the Amish faith. For some it’s a shocking and even frightening experience, but regardless, they all learn a great deal.

Majority Of Them Choose Home

At the end of it all, most end up choosing the Amish lifestyle. It’s somewhere between 80 and 90 percent that end up returning to the Amish life once their Rumspringa concludes. After their return, they get baptized and officially join the Amish faith. Of course, there is that small percentage that chose to stay in the outside world. However, that does not necessarily mean they cannot return and become baptized eventually. 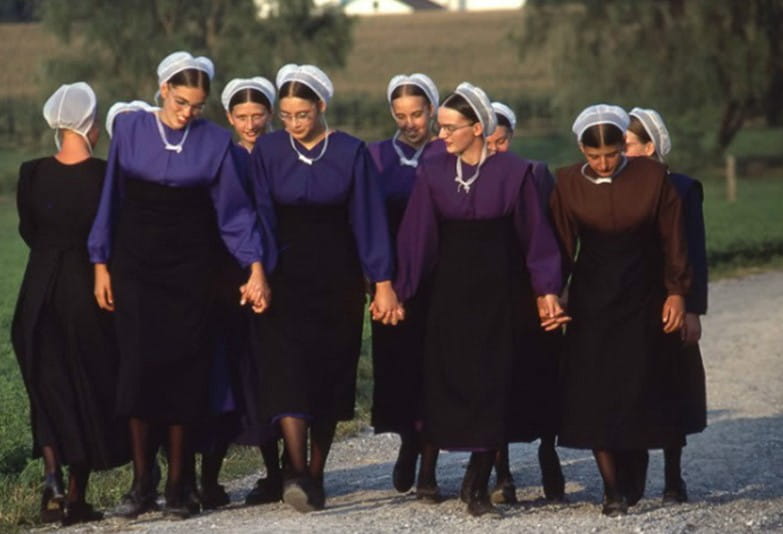 Majority Of Them Choose Home

What’s With The Creepy Dolls?

Wow, these dolls are not exactly what we’re used to seeing children play with! Well, there’s a reason that the Amish children are given these faceless dolls. Actually, the simple, homemade toys teach them a moral lesson. Apparently, the faceless doll shows young children that someone’s looks are not important. That’s an interesting choice for how to teach that lesson.