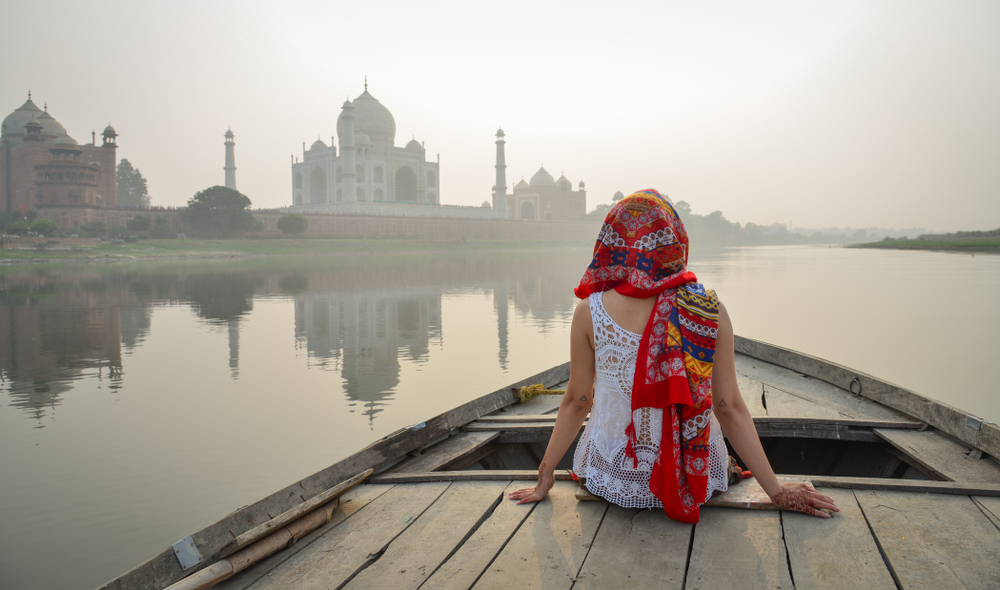 A tourist from Argentina, who had come to visit the Taj Mahal tested positive for COVID-19 on 26 December, has gone missing. Chief Medical Officer (CMO) Agra Dr Arun Kumar Srivastava informed this on Wednesday. As informed by a news report in ANI.

The tourist’s samples were collected during screening at the Taj Mahal and on testing positive in the antigen test, he was not allowed to enter the monument premises. Dr Srivastava said the foreign tourist provided incorrect contact details and he is being traced with the help of authorities and police.

“One international tourist who had come to visit the Taj Mahal tested positive Covid on December 26. On testing positive in the antigen test, he was not allowed to enter the monument premises. He gave us the wrong contact details. We are trying to trace him with the help of local authorities, police, ASI and nearby hotels to get details of the missing man,” he said.

Earlier, a man who returned from China was found positive for COVID-19 at the Taj Mahal on December 25.

“A corona patient has also been found in Agra who returned from China a few days back. The sample has been sent to Lucknow for genome sequencing. Genome sequencing is important because he came from China. He landed on December 22 in India and on December 23 he reached Agra. We are trying to trace his contacts. The person has not come in contact with many people as he was in his room most of the time since his arrival,” Dr Srivastava had said.

In view of the COVID-19 surge in several countries, including China, an alert has been issued in India too. Meanwhile, testing has been ramped up at the Agra railway station, bus stands and airport following the Centre’s guidelines.