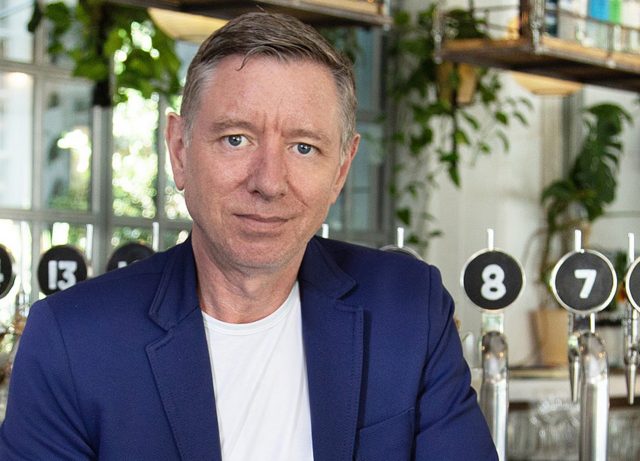 I make no apologies for the broad coverage we give to Rolex.

It is the locomotive that pulls the entire prestigious watch industry behind it, and sets it direction.

On the secondary market, Rolex is also a peerless barometer of demand among enthusiasts, collectors and speculators.

And, as a media business, WATCHPRO is dependent on a large and engaged audience that advertisers want to reach, and nothing generates interest from our readers like Rolex.

As you have seen across four quarterly reviews of the year, Rolex is rarely out of the headlines when it comes to WATCHPRO’s most-read stories.

I love a bit of number crunching so I looked at Google Analytics data to work out just how much Rolex news WATCHPRO’s readers consume.

All three had big watch launches in the third quarter.

Rolex unveiled a 50mm titanium production version of its experimental Deepsea Challenge watch that will survive to 11,000 metres below the sea.

Patek Philippe revealed the successor to its legendary Nautilus 5711 in the form of an almost identical version of the Gerald Genta-designed watch in white gold.

Omega’s contribution was comfortably the most exciting of the three with the introduction of a brand new movement, the Co-Axial Master Chronometer Calibre 1932 (developed in conjunction with Swatch Group stablemate Blancpain), which was used in two very special watches, the Olympic 1932 Chrono Chime, inspired by the stop watchers of the Los Angeles Games, and the Speedmaster Chrono Chime.

Both watches combined a split second chronograph with that most revered of complications, a chiming minute repeater.

But it was not new watches that really shook up the watch business in Q4, it was the announcement by Rolex that it was rolling out a certified pre-owned watch programme.

Bucherer is the first Rolex retail partner to front the initiative, and now has second hand watches, serviced and refurbished by Rolex, on sale with a Rolex-issued two year guarantee.

Interestingly, prices for these CPO Rolex watches are up to 30% more expensive than the same pieces on sites like eBay and Chrono24. Time will tell whether this is a premium customers will pay for the peace of mind that the Rolex guarantee gives them.

Both are still available today, which is not surprising when the open market price is around £15,000.

No doubt Bucherer and Rolex will react to market demand and prices, but they will have to keep reacting because prices have continued to fall on the secondary market for the most tradeable watches.

Interestingly, the slide in prices since the end of Q2 levelled out between August and September before starting its downward trajectory again through to the end of this year.

I will give you my view on where I see the secondary market heading in my look ahead to 2023 tomorrow.

Top 10 most-read stories on Watchpro.com from October to December

Patek Philippe, Rolex and Audemars Piguet prices fall faster than every other watch brand in Q3

MoonSwatch is 2022’s Watch of the Year