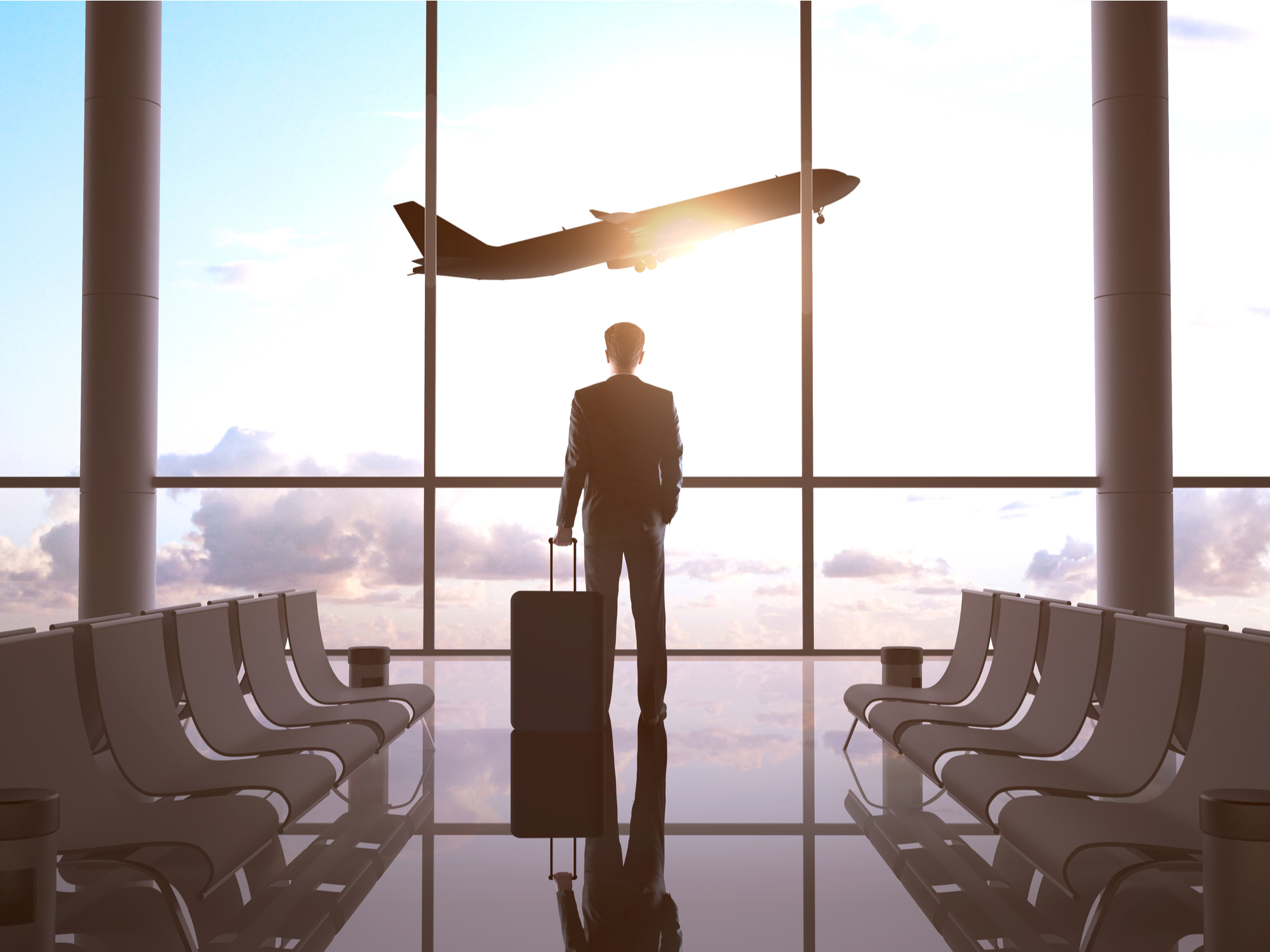 A total of 74 deals (comprising mergers and acquisitions, private equity, and venture financing deals) were announced in the global travel and tourism sector during June, which is an increase of 39.6% over 53 deals announced in May, according to GlobalData, a leading data and analytics company.

Aurojyoti Bose, lead analyst at GlobalData, said: “Deal activity in the travel & tourism sector showed signs of recovery in June, following a decline during the past few months. The growth in deal activity for a sector that has been hit badly due to lockdown and travel restrictions amid the COVID-19 pandemic, could be a positive sign for the coming months.”

All the deal types (under coverage) also witnessed growth in deal volume in June compared to the previous month. While merger & acquisitions deal volume increased by 26.5%, the number of private equity and venture financing deals also increased by 9.1% and 137.5%, respectively.

Deal activity also showcased improvement in key markets including the US, the UK, China, Germany and Spain, while India witnessed decline in deal activity.