For long-distance commuters, a private jet saves time and simplifies logistics. The only problem: You usually have to get into an urban center afterwards, requiring further transportation once you’ve touched down.

To streamline the process, aviation firms are now incorporating helicopters to help time-challenged travelers transform that critical “last mile” into a quick flight above the gridlock. Membership-based private-jet service Wheels Up has announced a partnership with Bell Textron, in which the latter’s helicopters will ferry arriving Wheels Up passengers to city centers. “We view this as the first inning of vertical lift,” says Wheels Up CEO Kenny Dichter. “It will be the first time the helicopter business is coming in at scale.” Wheels Up has yet to announce specific markets, but notes its first combined flights will happen this year.

Directional Aviation—owner of Flexjet, Sentient and FXAir—has committed even deeper resources by purchasing a pair of helicopter providers, Halo and Associated Aircraft Group, to create its own integrated network. “These acquisitions by themselves make us a leader in vertical lift,” says Sentient CEO Andrew Collins, “but we’ll go beyond that with our managed fleets, which give us full control of assets and operations rather than being an aggregator of vertical-lift charters.” The operators will focus first on the London and Northeastern US markets. 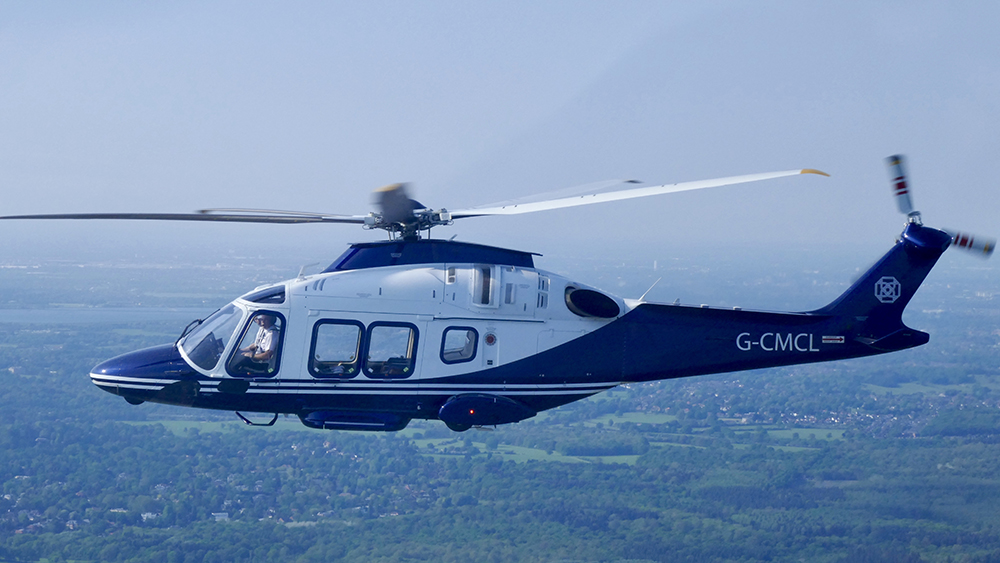 Others are skipping traditional copters in favor of the burgeoning electric-lift market, which is still a few years down the road from viability. American Airlines has announced a $1 billion deal to pre-order up to 250 VA-X4 electric aircraft, with an option to purchase 100 more, from Vertical Aerospace; aircraft-leasing firm Avolon recently announced a $2 billion preorder for the same aircraft, which is expected to be certified in 2024. Directional Aviation, meanwhile, is splitting the difference: Even after purchasing Halo and Associated, the company has purchased 200 Embraer Eve eVTOL aircraft and plans to take delivery in 2026.

The $9.6 Million Bugatti Centodieci Is One Step Closer to Production