We may earn commission from affiliate links →

The interest in Zagreb as a tourist destination from International travelers has significantly grown over the years, with the capital long being in the shadow of Croatia’s ever-popular coastal regions. Why so, you may ask? The city has come to life with its impressive Advent Markets, international events, and its cool and quirky café culture.

With the increase in demand comes the requirement for increased Zagreb public transport to get all those extra people to the city center. The good news is that transportation from Zagreb Airport to downtown Zagreb has never been easier. 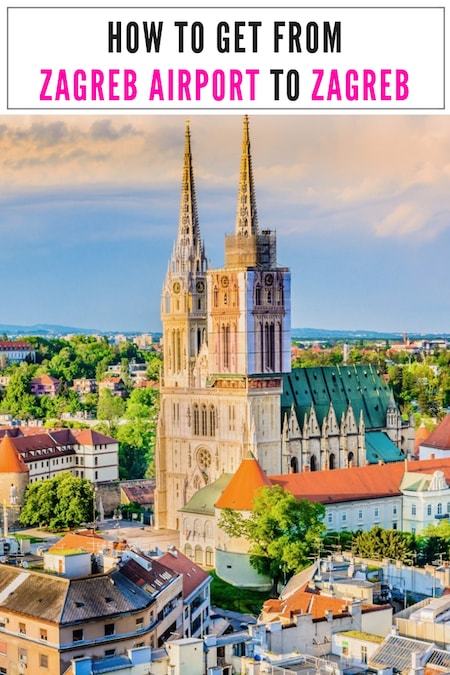 Zagreb International Airport, or Franjo Tudman Airport, is Croatia’s largest and busiest airport, just 15 km from the Zagreb center. With flights to Zagreb at an all-time high, the Zagreb Airport transport options have also been beefed up to meet the demand. Zagreb Airport is also the base for Croatia Airlines, the national carrier, so you will find many Croatian domestic flights arriving and departing from Zagreb.

The most convenient and comfortable way to get from the airport to the city center of Zagreb is by private transfer. The good news is that Zagreb transfers are incredibly competitive, and the prices are equivalent to a taxi. So, you get a whole lot more for your buck.

With a Zagreb private transfer, you will be picked up from Zagreb Airport arrivals, the driver will assist you with your bags, and you will be on your way to Zagreb, where you will be dropped off at your destination. Prices are generally fixed when you make the booking, so there are no hidden surprises, and the drivers speak English, so you won’t have communication issues.

The big bonus when taking a private transfer instead of a taxi in Zagreb is that the service is pre-booked, and the driver is waiting for you as you exit customs holding up a sign with your name on it. No Zagreb Taxi queues or wondering where your driver is.

You have 2 Zagreb Airport Bus options from the Airport depending on where you are heading.

The Zagreb Airport shuttle bus runs from the airport to the Zagreb central bus station every 30 minutes and costs 35 HRK. If you are headed to another city from Zagreb by bus, perhaps this is a good option. 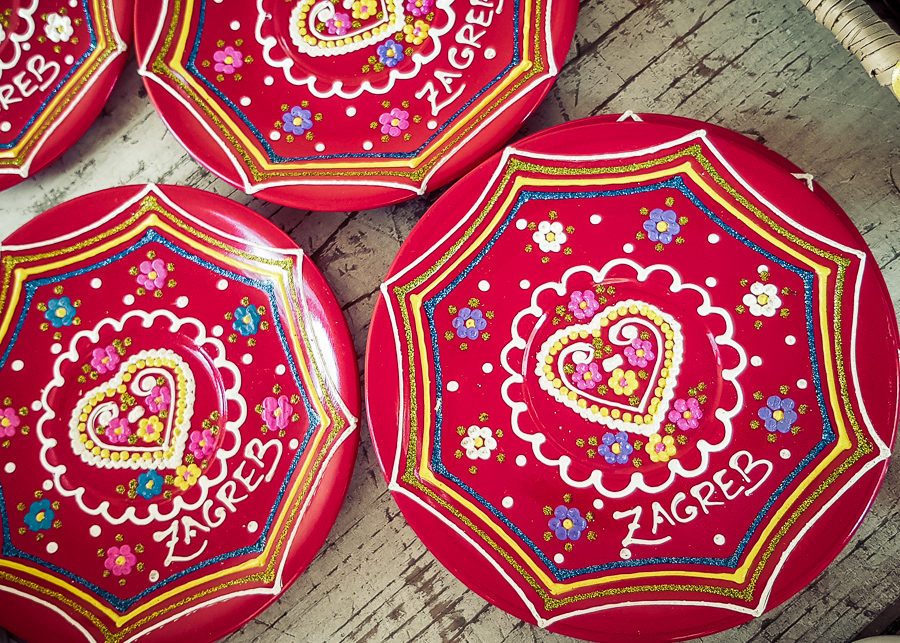 A Zagreb Airport bus (ZET 290) runs from the airport to Kvaternik Square and takes a 19km route with 16 stops along the way. It departs every 35-40 minutes from the airport, and the journey is about 1 hour and 15 mins. This is an excellent option for the budget traveler.

If you prefer to take a taxi from Zagreb Airport, you are in luck. Like most airports, there is a taxi rank at the airport with all the major companies represented. There you will find a mix of cars and drivers, with the taxi cost from Zagreb Airport to the city ranging from 150-300 Kuna depending on whether the driver is trying to get one over you.

There can sometimes be delays in waiting for a taxi as flights arrive simultaneously and many people need a taxi simultaneously. We would recommend that you book in advance to avoid waiting around. For the same price as a taxi in Zagreb, you can get a private transfer from Zagreb Airport, which is a much better service in a much better vehicle.

Taking the Kids: To See the Best and Brightest Holiday Lights