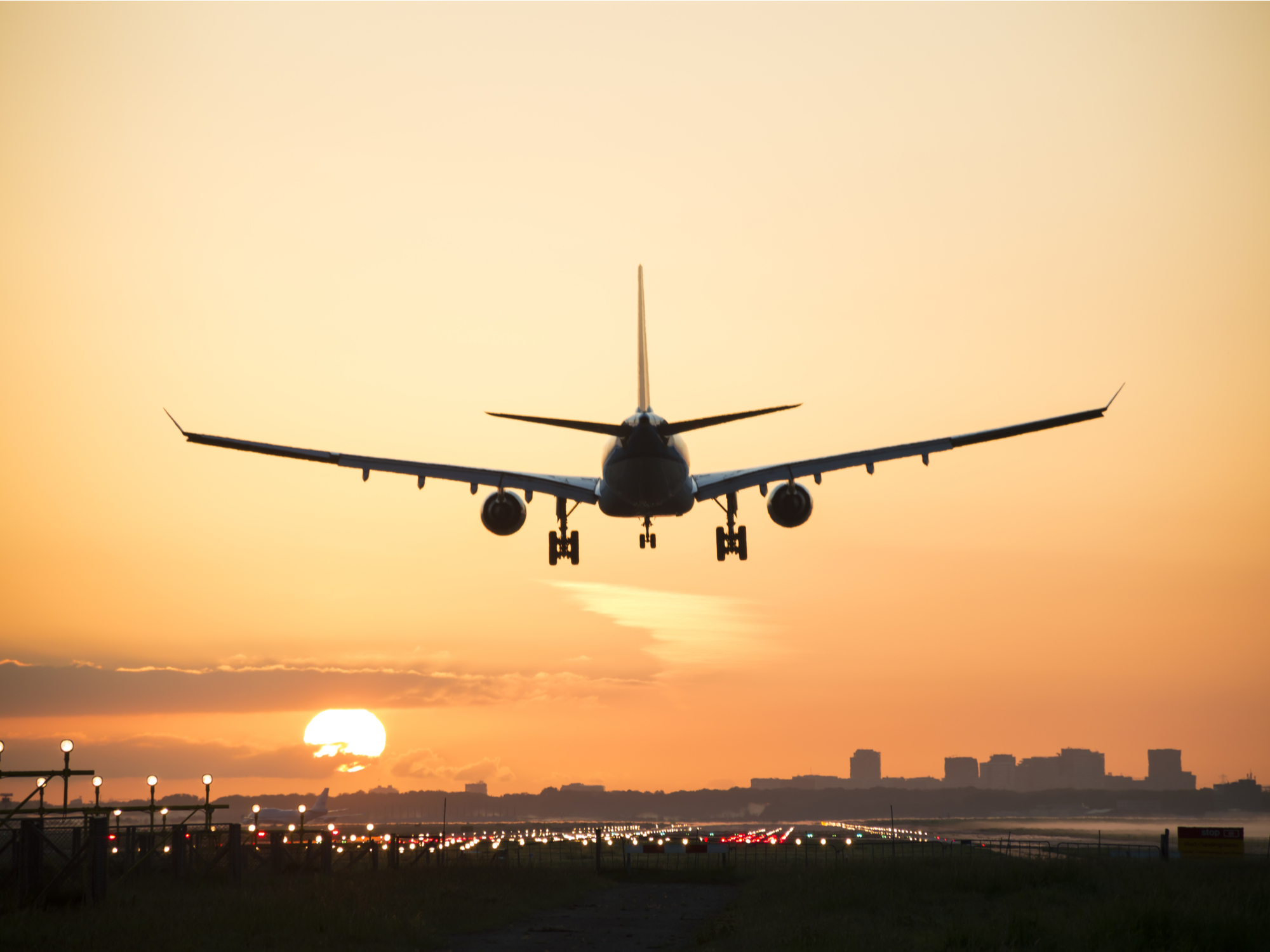 The airlines’ capacity for April 2021 was lower by 15% compared to March 2021 (60,300 departures, against 71,300 departures in March 2021), indicating the declining demand scenario stemming from averseness of consumers to travel due to the rise in Covid-19 infections. It is to be noted that domestic airline operations were completely ceased during April 2020 due to the nationwide lockdown owing to the Covid-19 pandemic.

According to Kinjal Shah, vice president and co-group head in ICRA: “The number of flights departing has also gradually declined from February 2021 onwards, with the average daily departures close to 2,000 in April 2021, down from 2,300 in March 2021 and February 2021. The average number of passengers per flight during April 2021 was 93, against an average of 109 passengers per flight in March 2021.” The gradual decline depicts the stress on demand, driven largely by the second wave of Covid-19 and passenger fear against travelling.