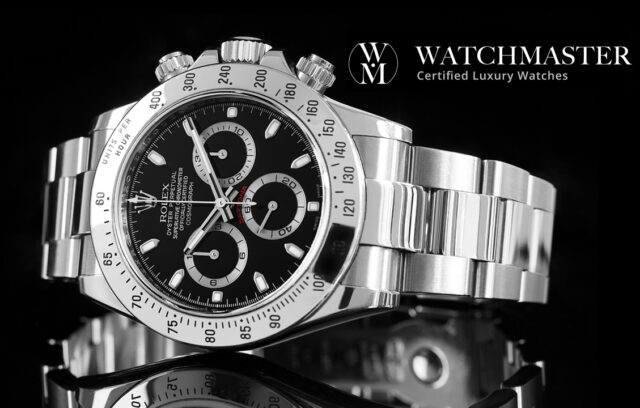 Just days after Watchmaster was caught up in a massive security box heist and robbed of watches worth in the region of €10 million, the business has declared itself insolvent.

A letter sent to customers by the company, and seen by WATCHPRO, says its has appointed an insolvency administrator, Philipp Hacklander, who will take on the task of restructuring the business with a view to it continuing as a going concern.

The letter says Watchmaster’s insolvency will have no impact on insurance claims arising from the burglary of November 19.

“We will continue to work closely with our insurance company to resolve the incident as swiftly as possible. As soon as we have further information in this regard, we will share it with you immediately,” the letter signed by co-founders Michael Loretz and Tim-Hendrik Meyer says.

The estimated 1,000 watches that were stolen included inventory bought and paid for by Watchmaster and pieces offered for sale on consignment from third parties who have both lost their products and now have to wait for the outcome of the insurance and criminal investigation.

Clients with watches on consignment are advised to check their own insurance policies to see whether that will be a more effective route to compensation.

“We are deeply dismayed at the harsh consequences this incident is having for everyone involved,” Watchmaster concludes.

Calls to the company, which has offices in Germany, UK and Ireland, went to an automatic routing system with nobody available for comment.