After nearly 50 years in business, the British audio specialists have just unveiled the Solstice Special Edition record player. And as will come as no surprise to followers of the brand, the limited-edition turntable is a truly high-end device—with the price tag to match. 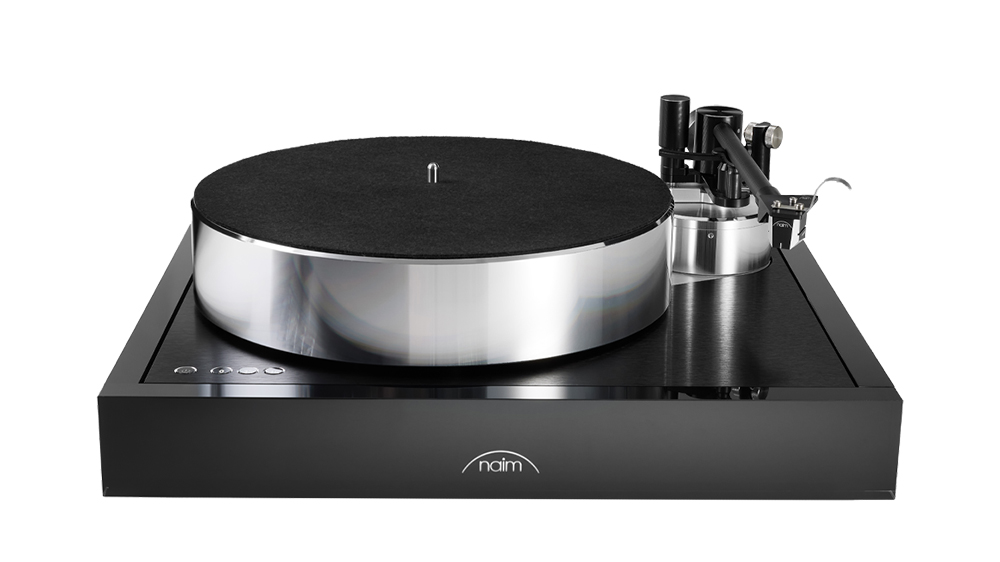 Naim, best known for its beautifully designed hi-fi equipment that produces great sound, has teamed up with Germany’s Clearaudio for its first turntable. The result is an absolutely gorgeous record player done up in black and silver. But, as with all of the company’s products, the Solstice was built to sound just as good as it looks.

Designed to block vibrations and reduce unwanted noise, the device features a 47-layer wooden plinth, a magnetic bearing supported aluminum platter, a self-calibrating motor drive system and a completely redesigned version of the company’s iconic Aro tonearm fitted with an MC cartridge. Also included as part of the package are the Solstice Series NVC TT phono stage and NPX TT power supply, which provides the juice for both the turntable and phono stage. 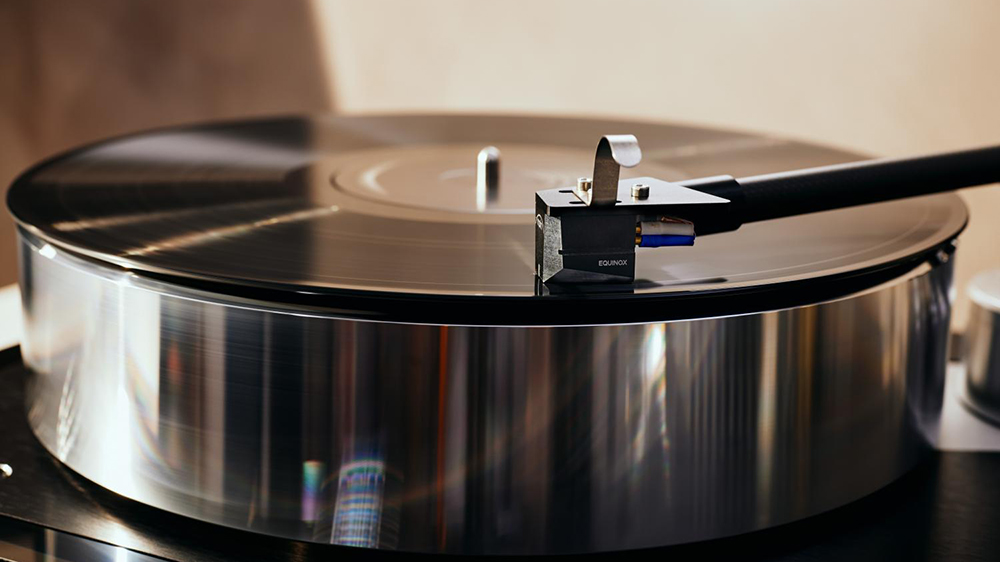 Naim has already announced that it will build just 500 examples of the special edition turntable. If you’re lucky enough to get one, you’ll also receive a book that provides insights into the design and development of the record player as well as the Naim Records True Stereo album, a curated collection of songs from the brand’s record label recorded in True Stereo and specially remastered for vinyl.

If this sounds intriguing, just be prepared to spend a fair deal of cash on the turntable. The Solstice will be priced at $20,000 when it goes on sale at select US retailers later this summer. If you absolutely can’t wait and want to make sure you score your record player before the supply runs out, it can be pre-ordered in the UK now for £16,000 (about $22,300). No one ever said being an audiophile was cheap.