NASA Is Making $1 Billion Space Suits, and They Could Delay the Next Mission to the Moon

NASA’s spacesuits may look as though they’ve seldom changed since Neil Armstrong took that one small step, but, turns out, the space agency is spending some serious cash developing them. An eye-popping $1 billion, in fact.

In an audit report that was published on August 10, NASA’s inspector general pointed out that the National Aeronautics and Space Administration has spent $420 million on spacesuit development since 2007. In addition, NASA plans to invest approximately $625 million more on next-generation spacesuits through 2025, which will bring the total spend to 10 figures.

With part of that hefty sum, NASA has been working on two flight-ready spacesuits for the Artemis program that will involve a crewed mission to the moon in 2024. Dubbed the Exploration Extravehicular Mobility Unit (xEMU), the suit will be equipped with the latest and greatest tech that a billion bucks can get, including cameras, lights and a life-support system. Each suit comprises a multitude of different components that will be supplied by 27 different contractors and vendors. 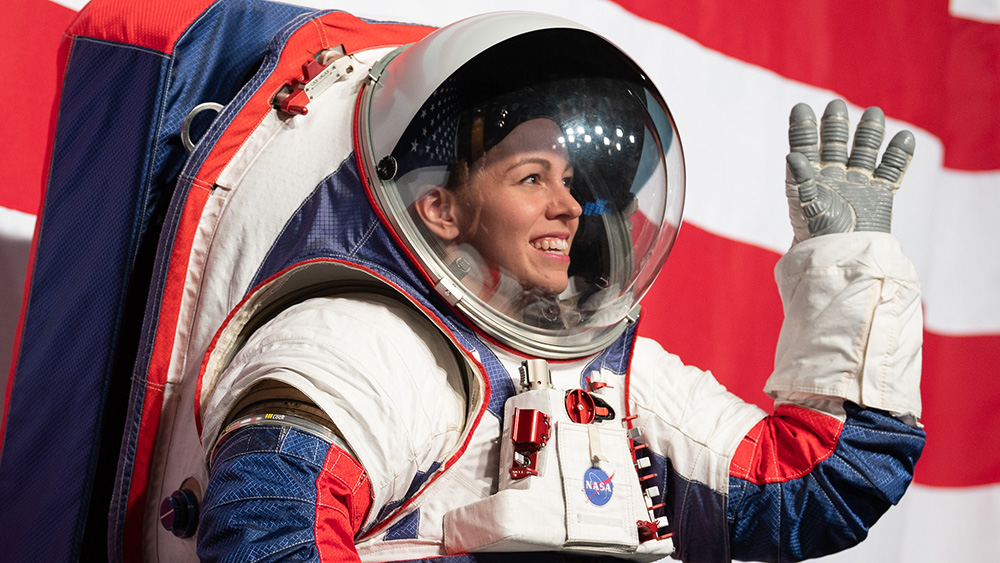 While the report underscored the importance of the new spacesuits and deemed them a “critical component” of NASA’s next lunar mission, it also highlighted the fact that NASA has been waylaid by funding shortfalls, technical challenges and the  Covid-19 pandemic.

In fact, the report states that the current approach to spacesuit development will make a 2024 lunar landing impossible. As per the current timeline, the suits will be nearly two years late and will not be ready for flight until April 2025 at the earliest.

The findings did not go unnoticed by a certain billionaire space enthusiast. Elon Musk promptly offered SpaceX’s services to help NASA make the spacesuits, tweeting “SpaceX could do it if need be.” 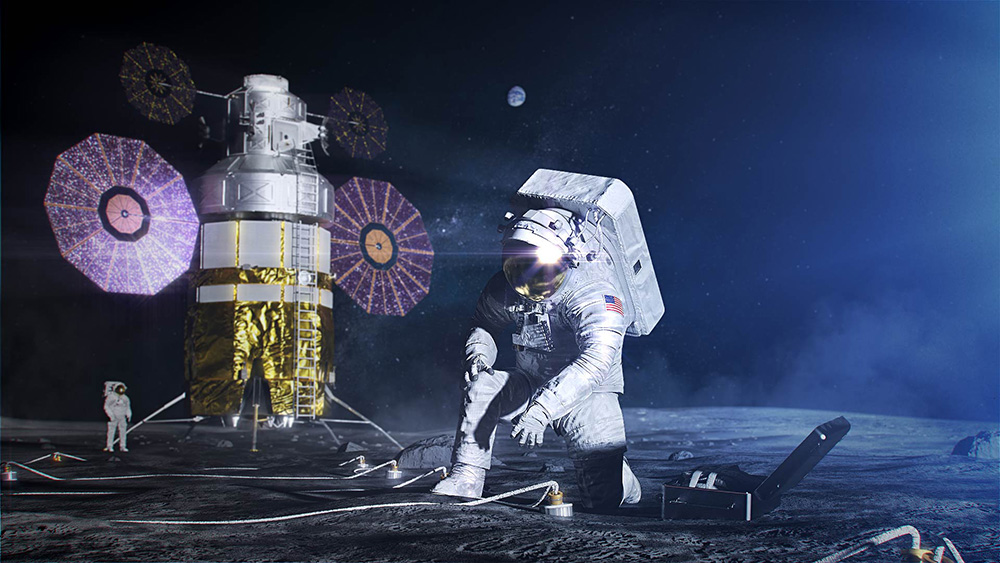 Artist concept of an astronaut in the xEMU space suit.

Musk also tweeted that involving 27 different entities in the construction of the suits “seems like too many cooks in the kitchen.” NASA previously contracted with just two companies, Hamilton Standard and ILC Dover, to build the suits it currently uses on the International Space Station.

In response to the report, NASA’s associate administrator for the Human Exploration and Operations Mission Directorate Kathy Lueders said the agency intends to revise its spacesuit development schedule and test the suit on the ISS by June 2022, before the first Artemis mission is carried out in 2023.