Nike, Are These Diet AMBUSH Dunks?

For a second there, I excitedly thought AMBUSH’s Nike Dunk Highs were getting restocked. However, I realized Nike hit me with Welven Harris’ “got ’em” once I got a better look at the latest Dunks.

Nike’s Dunk train is still chugging along as the Swoosh unveiled official images of another new Dunk colorway. And let’s just say, they look reallll familiar.

I mean, the footwear brand could’ve at least used a different shoe this go-around.

Nike‘s AMBUSH-lites certainly aren’t surprising to me. The Swoosh often doubles back to reissue slightly-tweaked colorways from previous hyped collaborations.

For crying out loud, the sportswear giant turned its Blue Ribbon SBs into what Gen Z would call poor man’s sacai x Nike Cortez. And the sacai sneakers aren’t even out yet!

Alas, the Nike Dunk High “Navy Blue” is just another instance of the Swoosh attempting to fly solo without the help of its collaborative band members.

The question is: will Nike successfully be a one-man show on release day like Justin Timberlake or flop without its NSYNC partners? We’ll certainly see on the Dunk’s pending drop date. 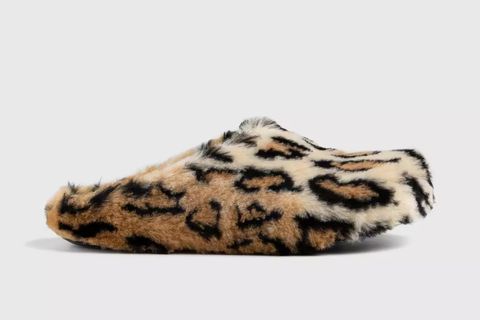