Now fly direct Bangkok to Irkutsk with Aeroflot from 18 Jan 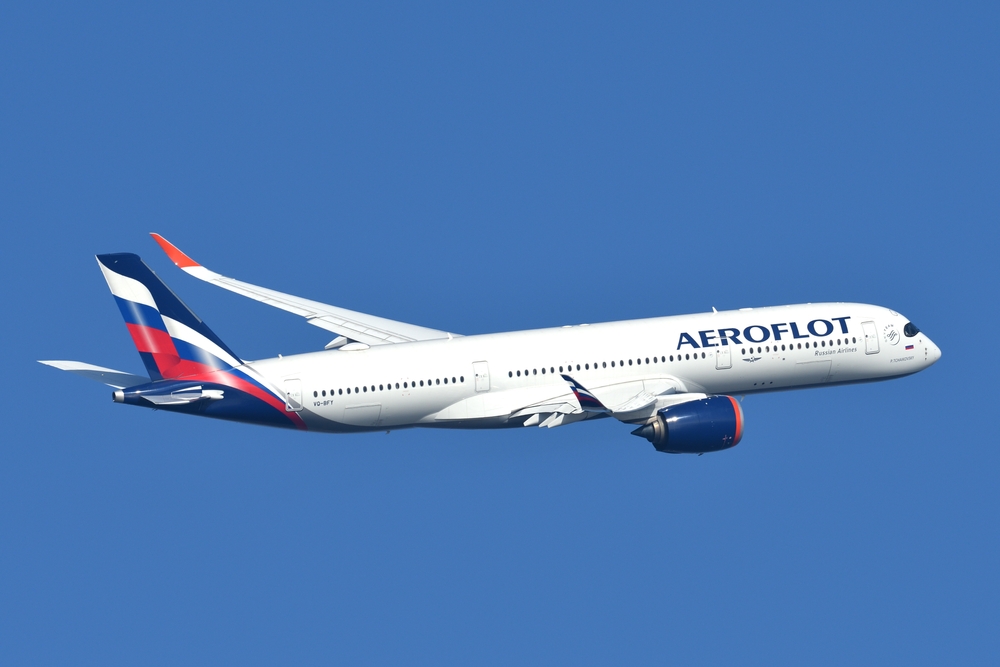 Russian flag carrier Aeroflot is launching direct flights from Irkutsk in Russia to Bangkok, Thailand, starting 18 January 2023. A Boeing 737-800 will service the route which will run twice weekly on Wednesdays and Saturdays, with a flight time of 6 hours and 25 minutes.

Irkutsk, known as “Paris of Siberia,” is Russia’s 25th-largest city by population. It is the largest city in the Irkutsk Oblast, home to 17.5 million people. The Trans-Siberian Railway connects the city to other regions in Russia and Mongolia.

Russia’s S7 Airlines is the only airline currently operating flights on the Irkutsk – Bangkok route. Since September, Russian tourist arrivals in Thailand have increased sevenfold as Russia’s icy winter gets even brisker. It’s little wonder Siberians want to pack their bags and fly to Bangkok. It is it currently 30 degrees Celsius in the Land of Smiles while in Irkutsk it is an intense 11 degrees Celsius at present.

Russians could go anywhere in southeast Asia to escape the cold, but trusty Thailand is an old-time favourite among Russians, who were Thailand’s 7th largest tourism market before the pandemic. What’s more, Thailand has made an extra effort to lure in Russians this winter, by organising chartered flights and by granting extended visa exemptions on arrivals.