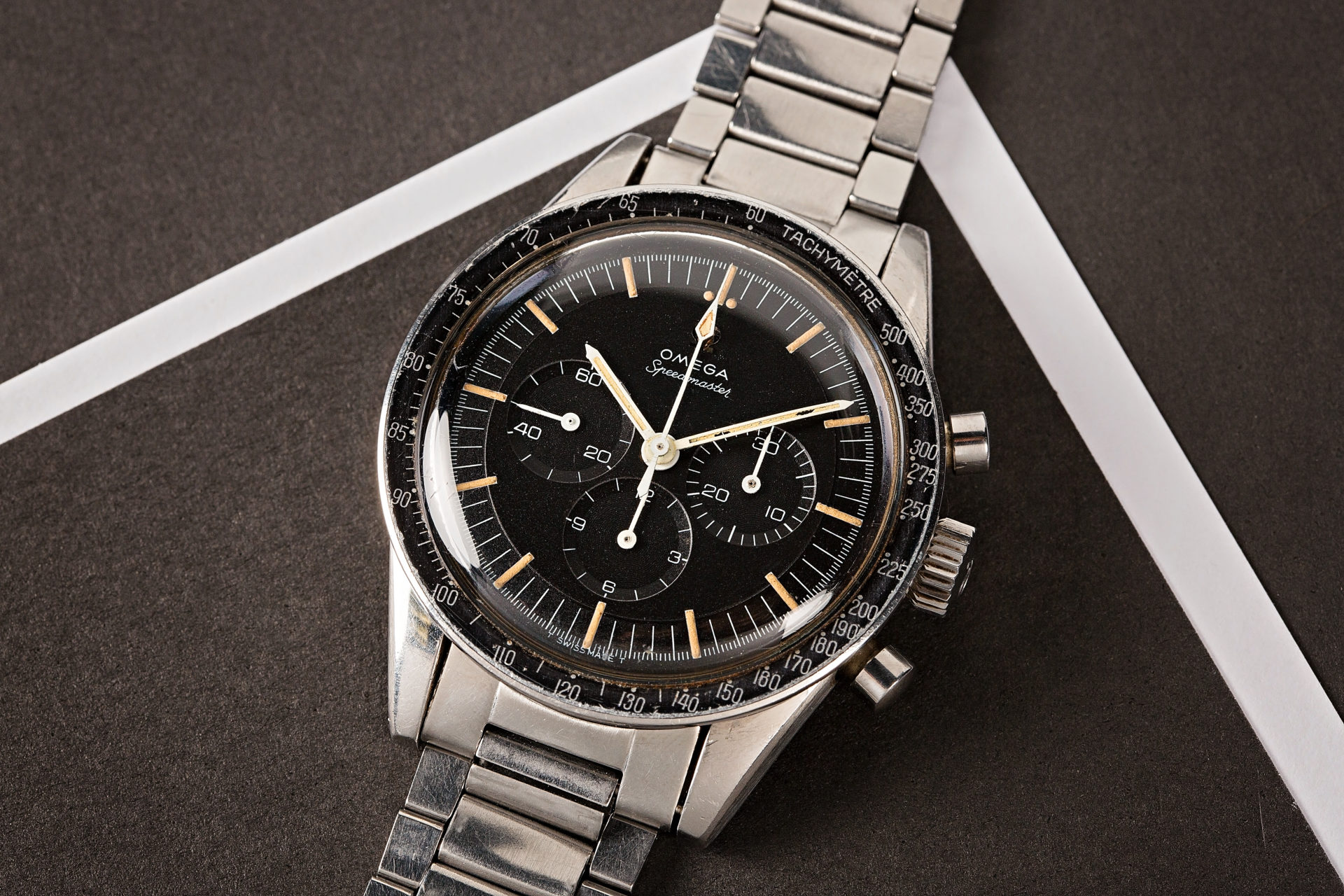 In an interview with Bloomberg TV, Mr Hayek says the secondary market is operating healthily, and he sees no need to intervene directly.

“Why should we mix ourselves into the market of used watches,” the chief executive asks. “This is a market that is regulating themselves.”

Of all Swatch Group’s brands, Omega watches are the most widely traded on the second hand or grey market, usually at a discount to retail prices at authorised dealers.

The group does have experience of rocketing prices on the secondary market when demand outstrips supply with its soar-away MoonSwatch, which launched last year.

Rolex, which unveiled a limited incursion into certified pre-owned watches in December, sees its most popular lines trading at over retail prices.

Swatch Group’s rival luxury group, Richemont, has a stake in certified pre-owned watches through Watchfinder, which it has owned and operated since 2018.

Mr Hayek has concluded that he will not make a similar investment.

“The people who want to buy used watches, they can buy it as they buy many other things. They don’t need us,” he tells Bloomberg.