Omega brings back the chronoscope in collection of manual wound Speedmasters 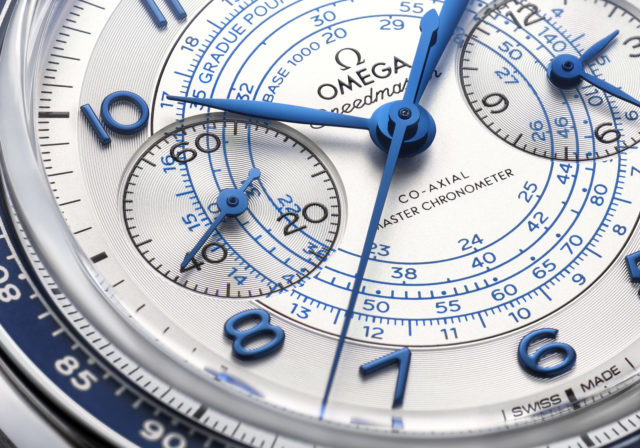 It is hard to fathom why chronoscopes have fallen out of fashion today when mastery of mechanical measurement is so highly prized and analogue timekeeping is welcomed an antidote to ubiquitous smartwatches and phones.

Omega, which has a richer history than most in chronoscope timepieces, is bringing the technology back in a collection of Speedmasters capable of tracking multiple time, speed and distance parameters.

Acceleration is shown on the tachymeter scale found on standard Speedmasters. A chronoscope shows how far and fast you have travelled between two specific points. A telemeter measures distance based on speed of sound, such as far a person is from a lightning strike when the sound of thunder arrives. And a pulsometer helps measure a person’s heartbeat.

The explanation is as complicated as the timepiece, which has a new manual-winding Omega Co-Axial Master Chronometer Calibre 9908 in charge of the processes.

The dial side of the 43mm watch takes inspiration from Omega chronographs from the 1940s, which used the same snail design of scales winding towards the centre of the face. 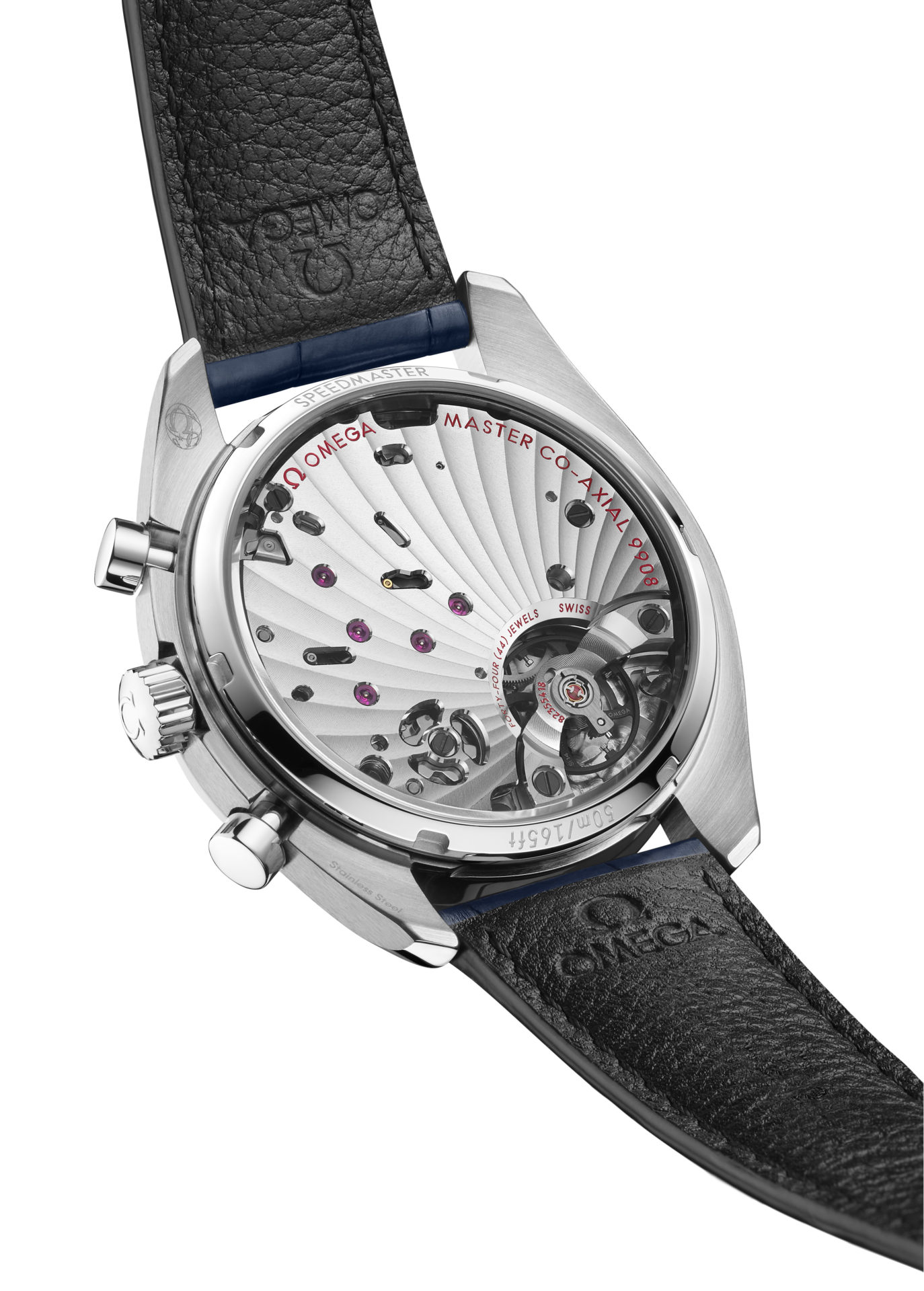 They are all offered on a choice of leather straps or stainless steel bracelets. 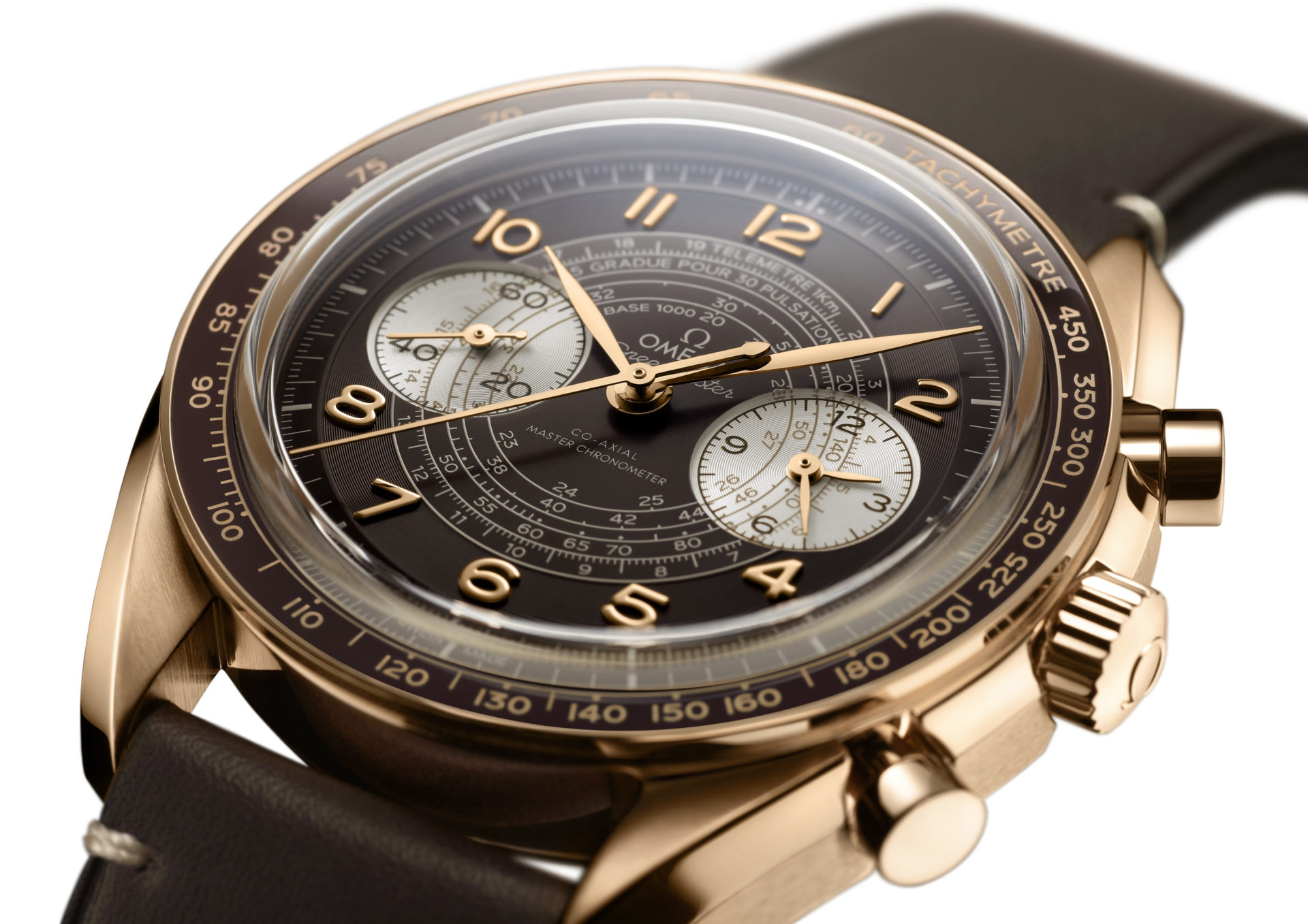 There is also a seventh reference in Omega’s bronze gold featuring an oxidised bronze dial with silvery sub dials.

The core collection lands in October priced from £7,140.