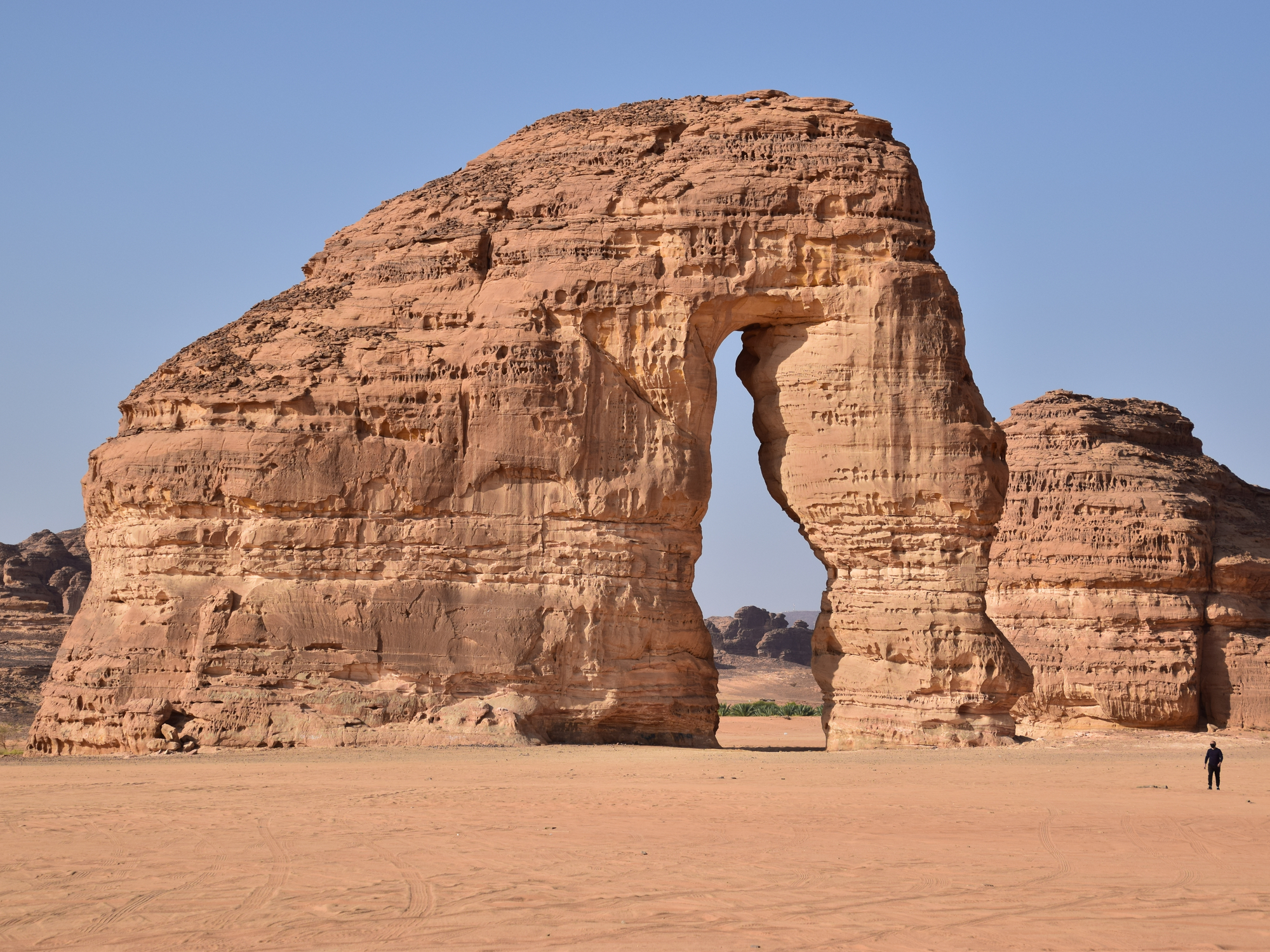 Saudi Arabia’s Ministry of Interior has cautioned citizens against travelling to countries that are on the country’s no-travel list and warned that violators would be banned from travelling abroad for three years. The no-travel or ‘red list’ countries are those that witnessed a surge in cases of Covid-19 and its new variants in the recent times.

Saudi Arabia has banned travel to or transit at a number of countries including Afghanistan, Argentina, Brazil, Egypt, Ethiopia, India, Indonesia, Lebanon, Pakistan, South Africa, Turkey, Vietnam and the United Arab Emirates. An official source at the ministry said travelling to the banned countries is an explicit violation of the announced instructions, said a report in Saudi Gazetter, quoting Saudi Press Agency.

The source said there are reports of citizens travelling to the countries to which travel is prohibited in violation of the instructions issued by the official authorities, warning that such deception, if proven, warrants legal accountability and heavy penalties. The Ministry of Interior in the statement called on citizens against travelling directly or indirectly to countries where the pandemic has not yet been controlled and there are cases of mutated strains.

It also urged citizens to exercise caution and stay away from areas where instability prevails or the virus is spreading, and take all precautionary measures regardless of their destination.

Do you need a visa to visit Italy? we’ve got you covered with our visa policy