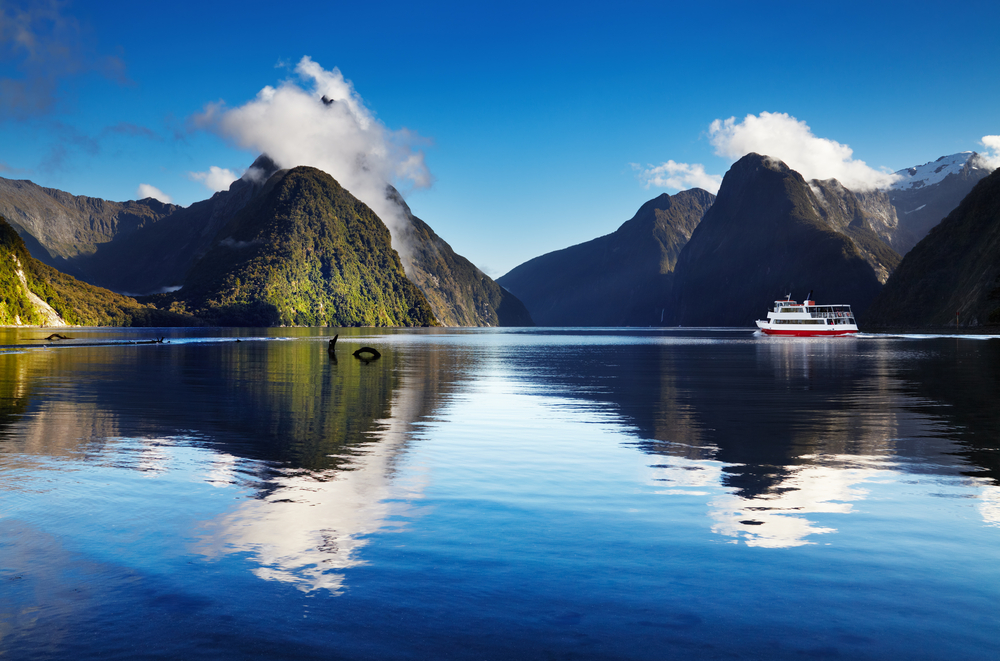 New Zealand has welcomed the first cruise ship to return since the coronavirus pandemic began, signalling a long-sought return to normalcy for the nation’s tourism industry. The country closed its borders in early 2020 as it sought at first to eliminate COVID-19 entirely and then later to control its spread.

Although the country reopened its borders to most tourists arriving by plane in May, it wasn’t until two weeks ago that it lifted all remaining restrictions, including those on maritime arrivals. The end of restrictions allowed Carnival Australia’s CCL, +1.93% Pacific Explorer cruise ship to dock in Auckland with about 2,000 passengers and crew Friday morning as part of a 12-day return trip to Fiji that left from Sydney.

Tourism Minister Stuart Nash said: “It’s another step in the reopening of our borders and a step closer to resuming business as usual.”

Nash said it would take some time for international tourist numbers and revenue to return to their pre-pandemic levels, when the industry accounted for about 20% of New Zealand’s foreign income and more than 5% of GDP.