A lick of salt. A wedge of lime cradled between thumb and pointer finger. Knocking back neat shots of tequila — which so often feels like a one-two-three step performance in and of itself — need not be the only way to imbibe. In fact, a frozen margarita on a sun-drenched day sounds far more appealing. Or, sips of citrusy Palomas in between bites of tacos, sour cream and cilantro-topped guacamole. The following spots are hearty ‘Saluds!’ to tequila-, mezcal- and agave-forward spirits — and the smoky libations created in their honour. 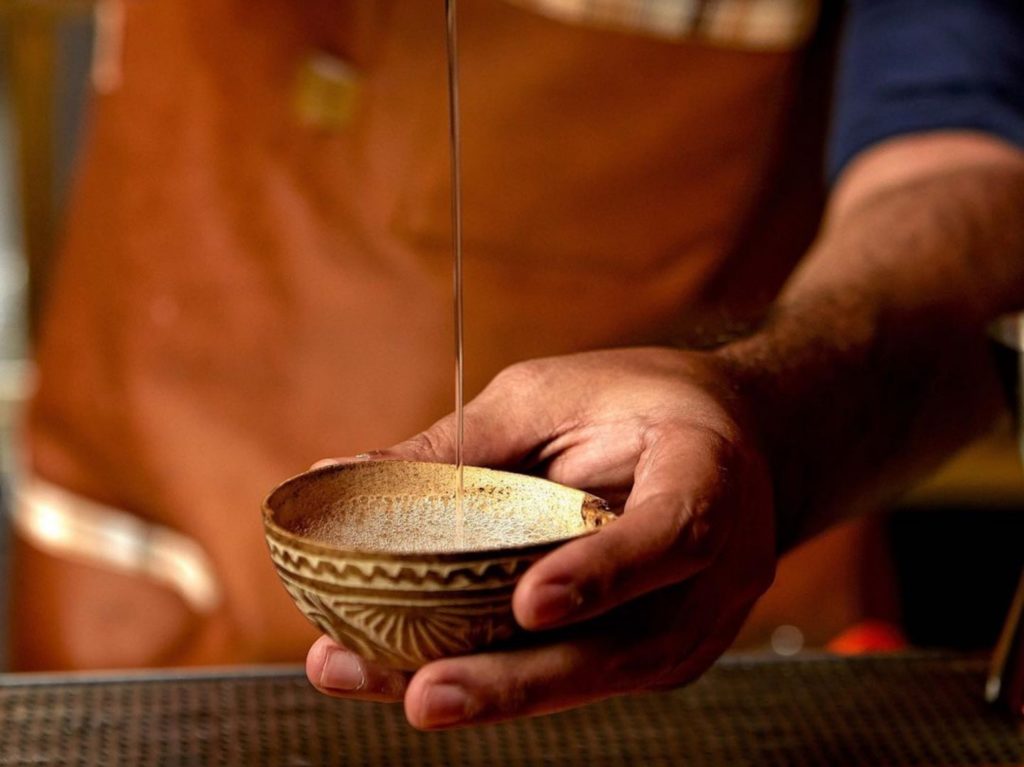 The definitive choice for agave tequila- and mezcal-based drinks in Hong Kong, COA’s menu is a hearty celebration of cocktails that lean a touch smoky. Named for the machete used for harvesting agave, COA is the brainchild of industry veteran Jay Khan as he serves up a menu of clever libations from an industrial space on Shin Hing Street. Signature tipples include Khan’s addictive coffee Negroni and Tepache — a refreshing Mexican ferment consisting of pineapple skin, sugar and cinnamon. Take some time with the menu; if you’re especially squeamish, you may want to steer clear of the tipples rimmed with worm and grasshopper salt. We recommend trying them though! 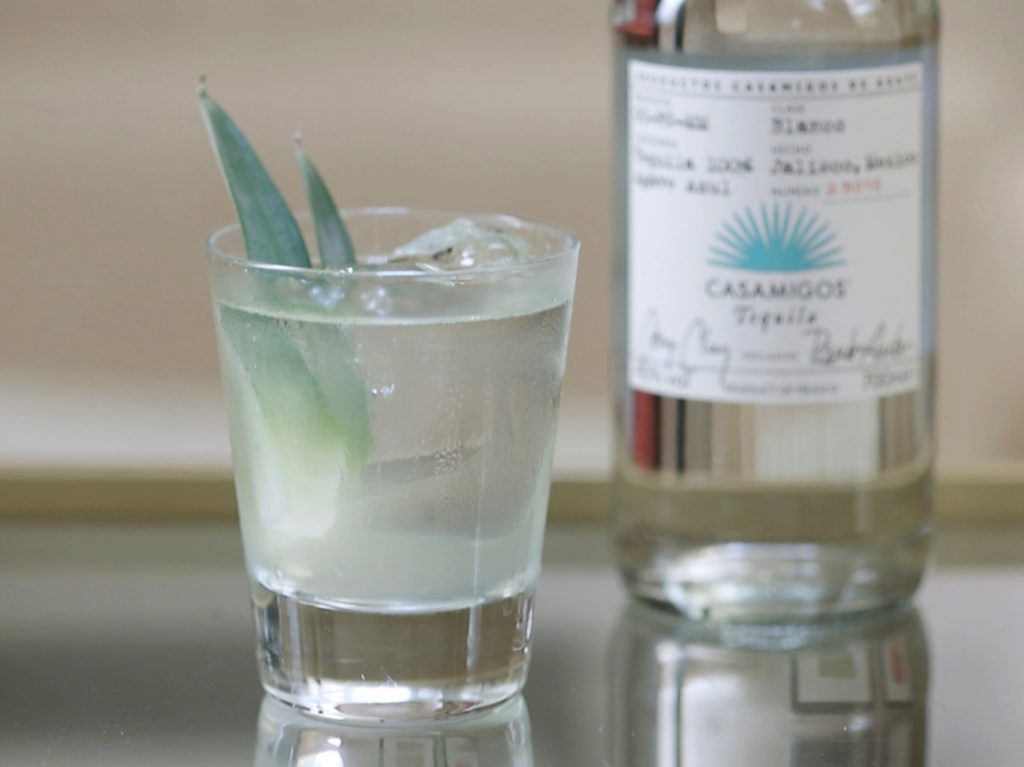 A dash of salt; a squeeze of lime. Heady spices and flaky chilli rims and flavours of the Mexican persuasion often accompany a stunning tequila-based libation. Milk, though? A surprising contender. Lorenzo Antinori’s Tropical Milk Punch recipe — developed for Lifestyle Asia Hong Kong’s ‘The Home Bar‘ series in partnership with Moët Hennessy Diageo’s Casamigos tequila — delves deep into the history books for a technique with roots in the 1700’s. Our Tropical Milk Punch is a limited-edition tipple; grab it before it exits the Caprice Bar! The jewelled, sultry ambience of Rosewood’s DarkSide complements its name, as does the bar’s homage to ‘Darks’: Chocolate, cigars and a catered-to library of rum, whisky and calvados. The clear, crystalline qualities of tequila and mezcal — while out of place in the schema — has a dedicated page within the bar menu; in fact, one of our favourite tequila based cocktails, DarkSide’s smoky El Diablo (HK$160), has garnered editorial space worthy of our ‘Best Sips‘ column. You’ve most probably walked by Te Quiero Mucho as you wandered down the Sheung Wan end of Queen’s Road Central. There, you most probably gazed skyward, wondering why you, too, weren’t seated at The Sheung Wan’s stretch of balcony space overlooking the hustle and bustle at ground level. 36 artisanal tequilas and mezcals make up the meat of TQM’s extensive pours; in this cantina seated between two levels, the presence of choice is alive, well and thriving. A pitcher of Mucho Grande Frozen Margarita (flavours ranging between classic, mango or strawberry) will run you HK$250 (HK$200 for Happy Hour) and for those not in the mood for a Paloma (HK$90) or an El Burro (HK$115), there’s a range of Mexican Beers on the roster, too. 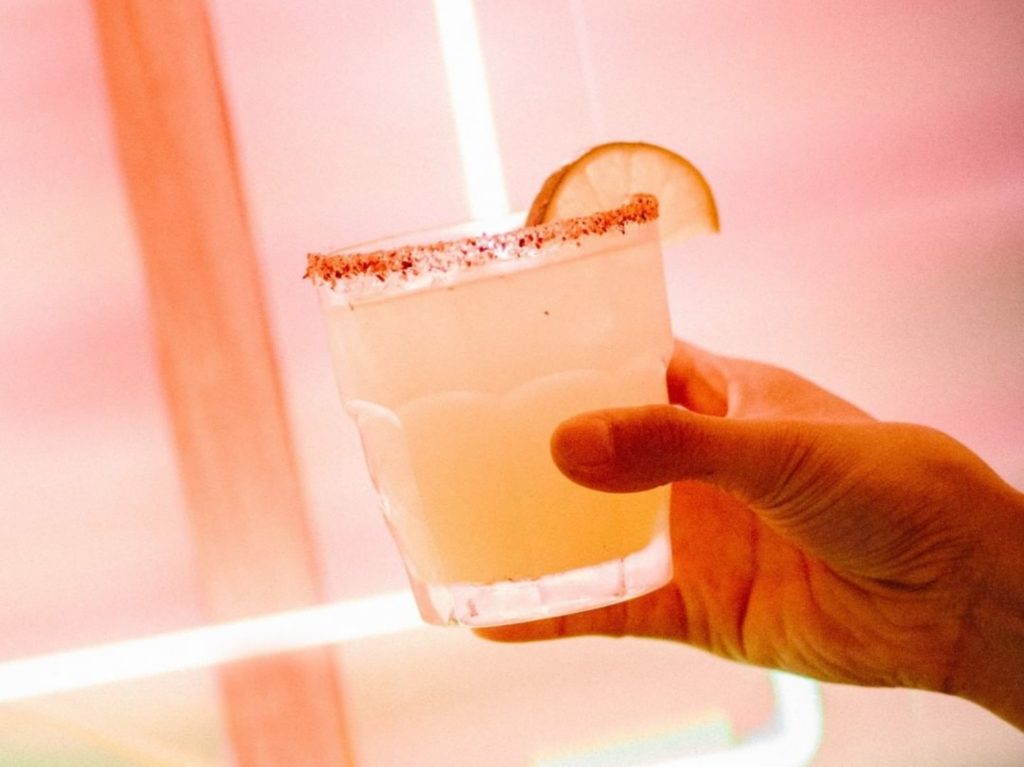 No muss, no fuss; just an easy-going, convivial spirit that’s so indicative of après-surf taco shack Taqueria Super Macho’s Baja and Jalisco inspirations — despite their location in the very heart of Soho, Hong Kong. Come all and come as you are for a spot of Mexican fare, tacos galore and glorious pitchers of classic — or passionfruit-flavoured! — margaritas (HK$488; HK$98 for a solo glass). Daiquiris (HK$98), Palomas (HK$108), Piña Coladas (HK$98) and Coco Locos (HK$108) are, too, on the menu; you know — the requisite flavours of a sandy, beach-front sojourn from cold, hard reality.

Black Out: These 5 watches are dipped in fashion’s favourite shade