These are the restaurants, bars and safe spaces loved by Hong Kong’s LGBTQ+ community

June is officially Pride Month for the LGBTQ+ community.

For those that don’t know, June commemorates the Stonewall riots that occurred in New York City in 1969. This event marked the beginning of the modern Gay Rights movement that led to the now-regular tradition of Pride Month globally. Lucky for us, the streets of Hong Kong are thriving with bars where expectations of identity, sexuality and gender don’t matter. Whether you’re part of the LGBTQ+ spectrum or a supportive ally, we’ve rounded up our favourite bars that support the community. Let your rainbow flags fly and get your pride on! 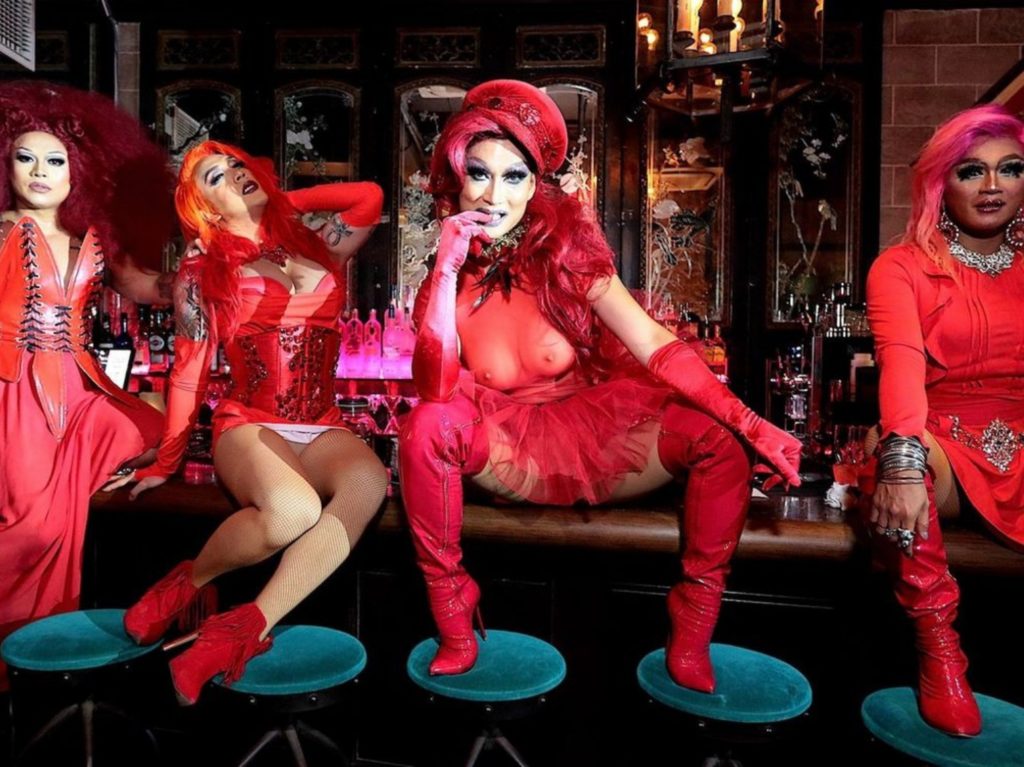 Editor’s note: Whilst the club is currently in between venues, it is definitely worth visiting for those who really want to experience a care-free, epicene night in Hong Kong.

This basement club has established itself as the all-inclusive bar to visit. With its gender-neutral toilets and drag performances every midnight, there’s always something exciting going on. Go on a Wednesday for their weekly ‘Wednesgay’ evenings with topless bartenders and free vodka from 10-11pm, or check out their Thirsty Thursday promotion offering 2-for-1 on a whole array of alcohol. 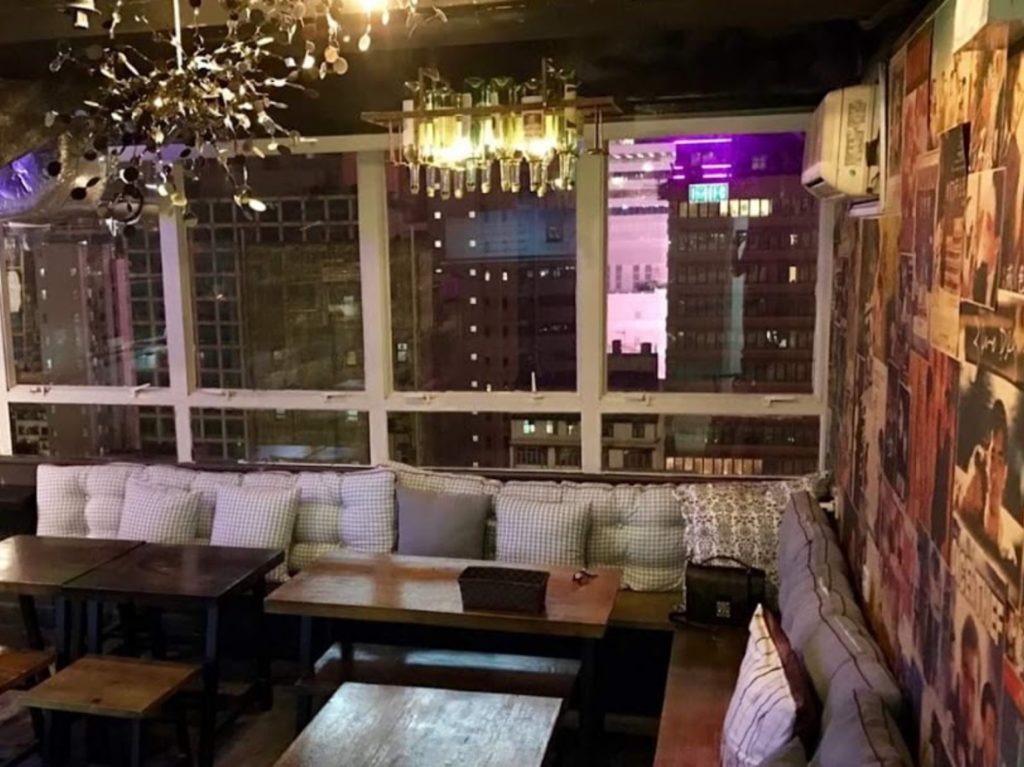 One of the only two remaining lesbian bars in Hong Kong, Virus holds an annual International Day Against Homophobia in March. With its all-you-can drink special from 6 – 10pm to its karaoke, Virus remains popular since its establishment in 1997. This karaoke bar is a great place for those who want to belt it all out. With its illuminated bar countertop, the venue transforms itself on the last Saturday of every month to host an epic dance party. 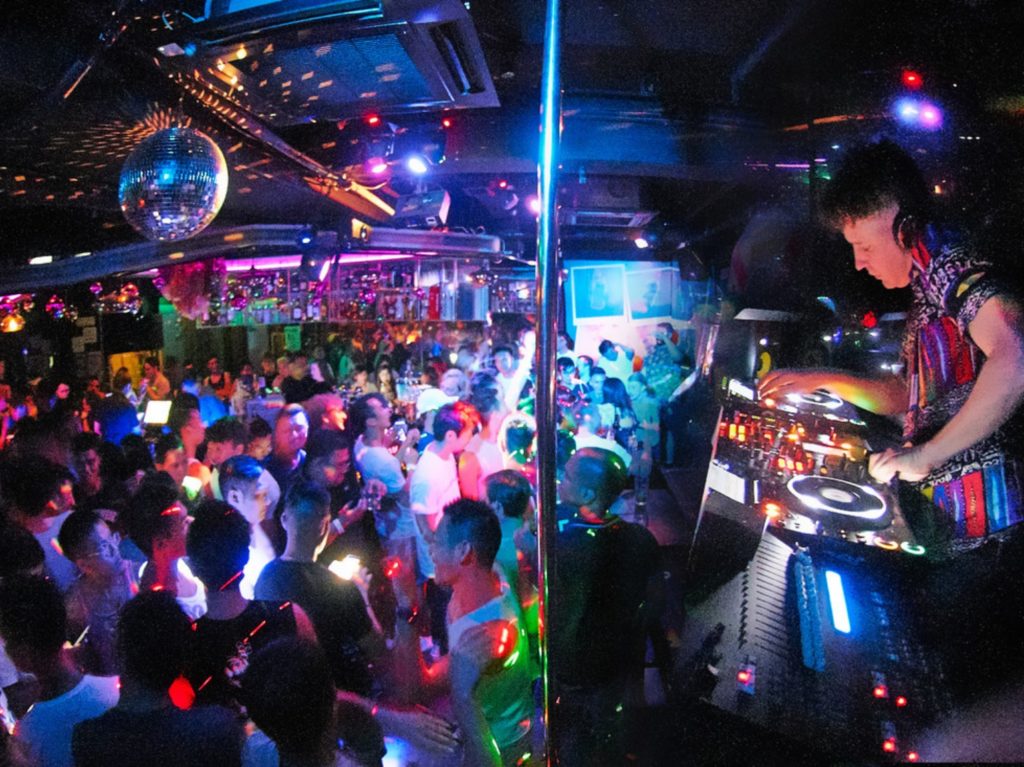 One of the go-to bars in Hong Kong, FLM hosts weekly screenings of RuPaul’s Drag Race when new seasons air and Eurovision nights. With its live performances, FLM also hosts 2-for-1 specials and daily 7 – 9pm happy hour specials. Even when the bar is shut, the cafe is still open as a chilled LGBTQ+-friendly hangout and working space. Formerly Circo, Bing Bing HK is definitely a place to check out. Sitting on the 22nd floor, it allows you to overlook the lively neighbourhood of Causeway Bay with its signature cocktails, such as the Fancy Freeze. Check out their Five Free Flow Festival for unlimited whisky. 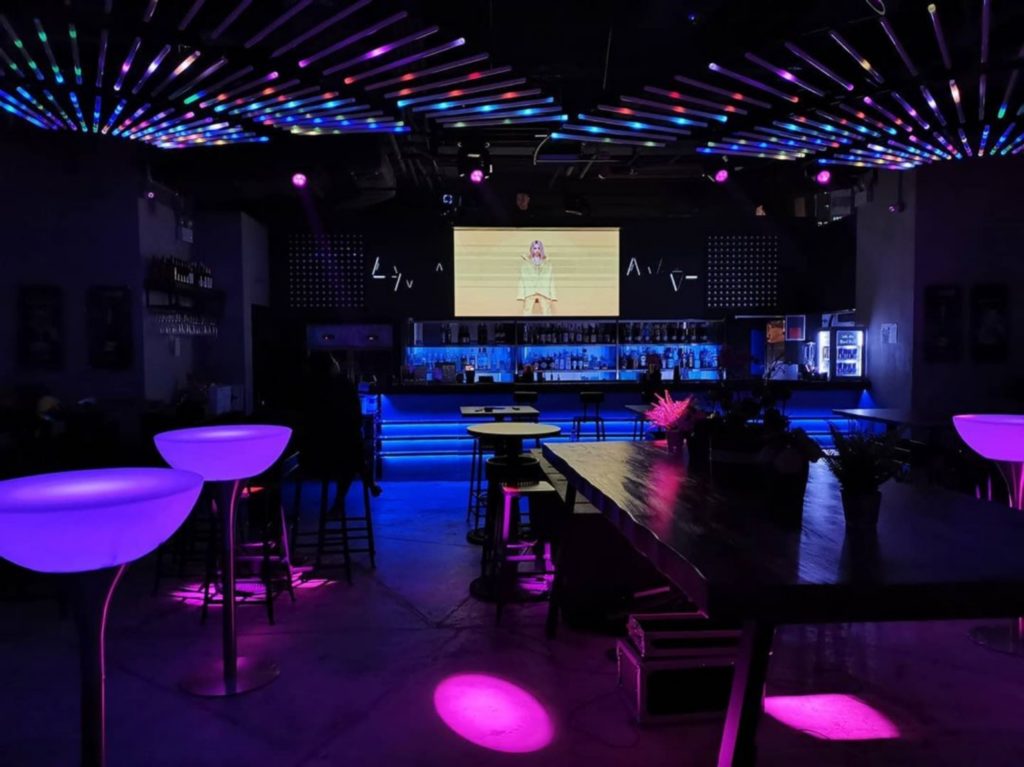 Bing Bing’s next-door neighbour, Vibranium — inspired by the Marvel universe — offers no cover charge or minimum pay. After dancing off at the venue’s enormous dance floor shrouded in streams of purples and pinks, try their Watermelon Soju Granita or any of their other special cocktails with a hint of Asian flavour. 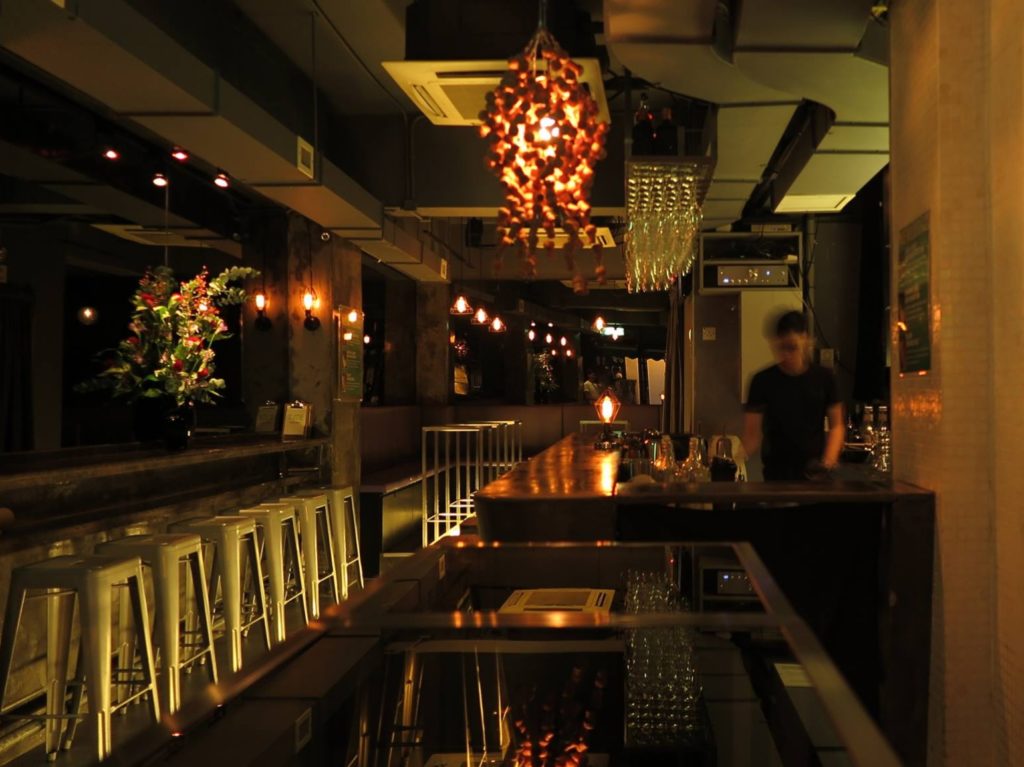 Free vodka for guys from 8:30pm? Happy hour until 9:30pm daily? Wine for HK$50? These are just some of the great deals T:ME Bar have on hand. With its cosy backyard vibe and terrace, T:ME Bar is perfect for those who want a more low-key vibe. 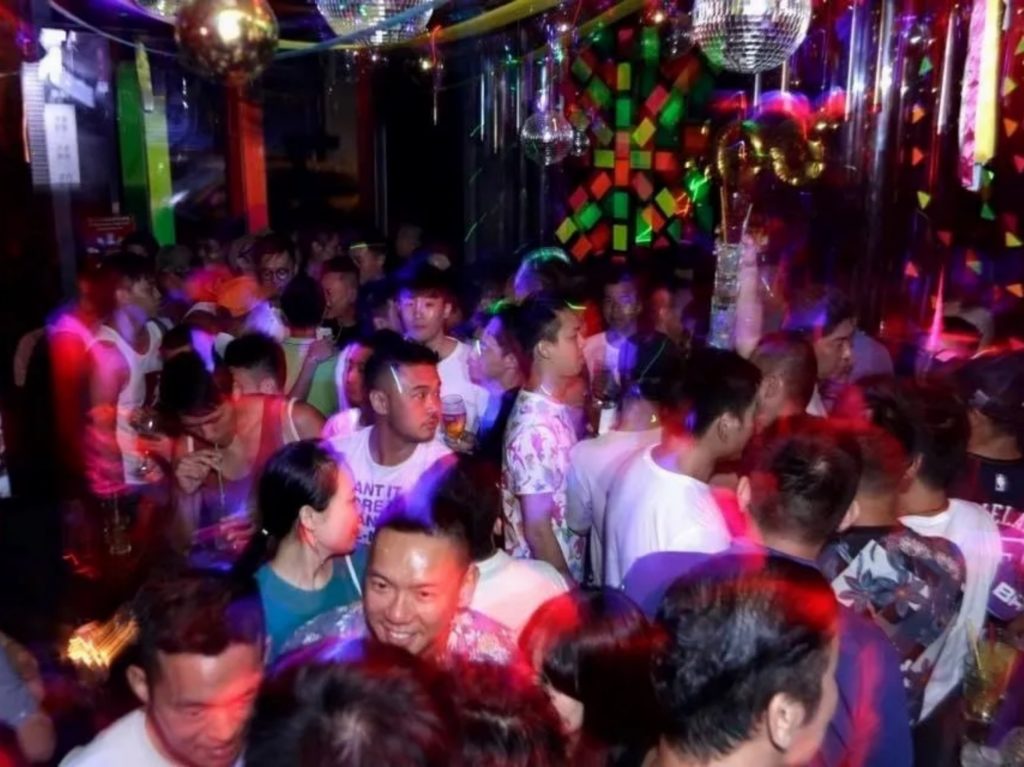 Whilst you won’t see actual animals, you can definitely sip on drinks inspired by the kingdom, like the Orange-A-Tang. Zoo Bar also hosts themed parties, exciting drag shows, boat parties and meetings for the LGBTQ+ community. It also welcomes a relaxed dress code and happy hour from 7-10pm on Mondays to Saturdays and 7pm-1am on Sundays.

Discover Windsor Before the Tourists Return