This Digital Gaming Device Lets You Play Chess, Checkers, Poker and More With Just One Board

If you turned to gaming during the pandemic, you’re not alone. Hasbro reported that board game sales were up 21 percent year on year and Americans spent more on video games in January 2021 than any previous January, up 42 percent year over year, to $4.71 billion. Imagine, then, a product that combines every game you’ve ever played, online or IRL, in a single device – that’s the idea behind the aptly named Last Gameboard.

The new luxury console is large enough to sit around, poker table-style, but the surface isn’t baize, the typical green felt you’d expect. Instead it’s a touch screen that can be used both for virtual play and with physical pieces via embedded radio-frequency ID tags (you can choose to use virtual rooks and knights, too, of course).  The goal, per CMO Lee Allentuck, is to bridge both genres, combining the social and tactile aspects of in-person games with the convenience of an Xbox (indeed, one of the original team behind that console is a co-founder of this company). 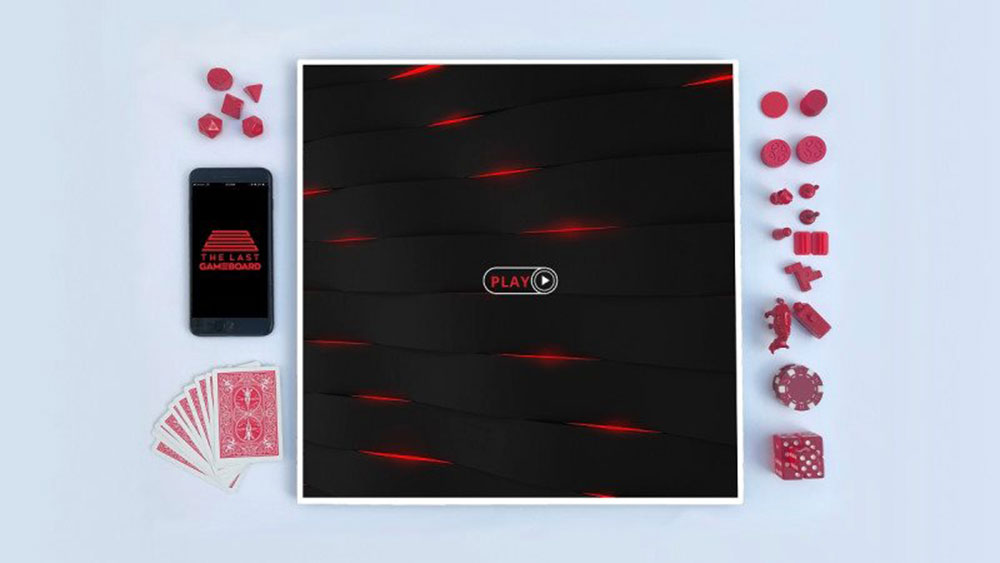 Two friends who both own a console can play together remotely; pausing and picking up a game wherever you left off is easier than ever, so no risk of a game of Risk on the train, Seinfeld-style, either. “You don’t have to clean up, but you can go back and play again right away,” Allentuck told Robb Report. “You can play on any device, around the world, anytime, with anyone, and still have the connection, the ability to talk to each other through the board.”

Built on the Android platform, it’s WiFi and Bluetooth-enabled, so it can sync with a smartphone: imagine using the Last Gameboard mobile app to hold your Scrabble tiles, for example, and then playing them on the table seamlessly. The firm is working with games designers and producers to license IP to deploy on the console but is also hopeful that new concepts will be developed specifically for the board which combines the virtual and physical in one. Allentuck hopes that a subscription-style service to the software will create what he calls “Netflix for board games”

The console is in its final development phases and should launch at retail by Q3 this year, with units costing $699 with the software subscription an additional $14.99 per month.