Todd Snyder’s Bourbon-Inspired, Limited-Edition Denim Jacket Is Back to Support the AAPI Community

It’s back—and this time it’s for a good cause.

New York-based designer Todd Snyder and Legent Bourbon are re-releasing their collaborative Bourbon Selvedge Denim Jacket. The limited-edition jacket sold out in under 12 hours after debuting back in October 2020. Produced on old shuttle looms in Okayama, Japan, then cut and sewn in the US, it’s made from the finest whiskey-hued woven fabrics. This time around, in honor of AAPI Heritage Month, Snyder and Legent will donate 50 percent of proceeds from every jacket sold to Stop AAPI Hate, a national coalition addressing anti-Asian racism across the US. 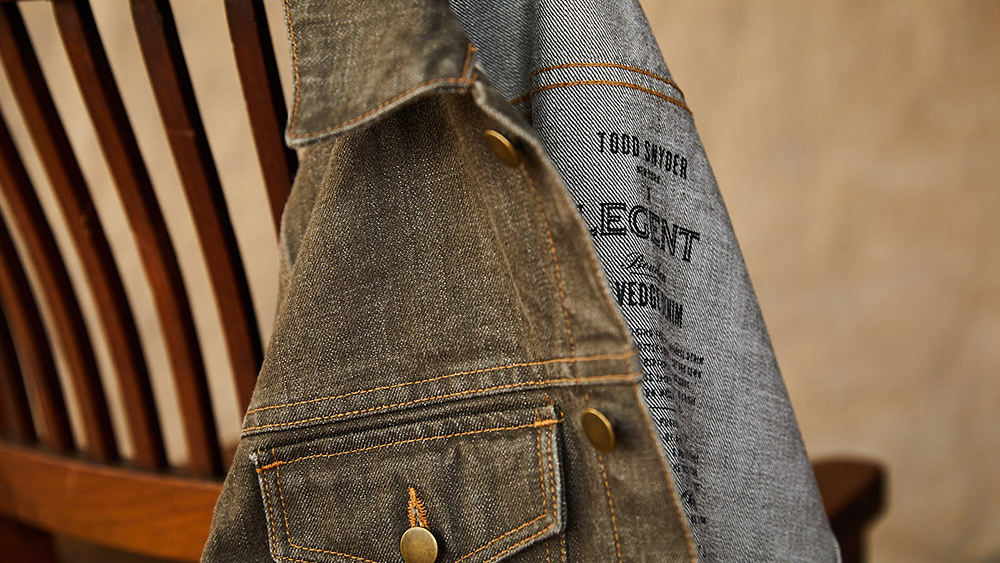 A close-up on the stitching and inner detailing of the collaborative jacket.  Todd Snyder

Over the last year, the Asian American and Pacific Islander (AAPI) community in the United States has not only had to deal with a deadly pandemic but also a startling uptick in verbal and physical attacks. In February, Stop AAPI Hate released a report detailing this increase, which included nearly 3,800 separate instances of violence directed at this group. Snyder says the collaboration is a way of acknowledging the AAPI community and what it’s endured over the last year.

“For this special edition of my signature Dylan Jacket, we brought together the best in Japanese denim and American craftsmanship, in the same way Legent mixes Japanese blending techniques with American distilling traditions,” the designer said in a statement. “As we celebrate the intersection of East and West with this partnership, we also want to take a moment to acknowledge the challenges faced by many in the Asian American and Pacific Islander community over the past several months and work to put an end to these terrible acts of hatred.” 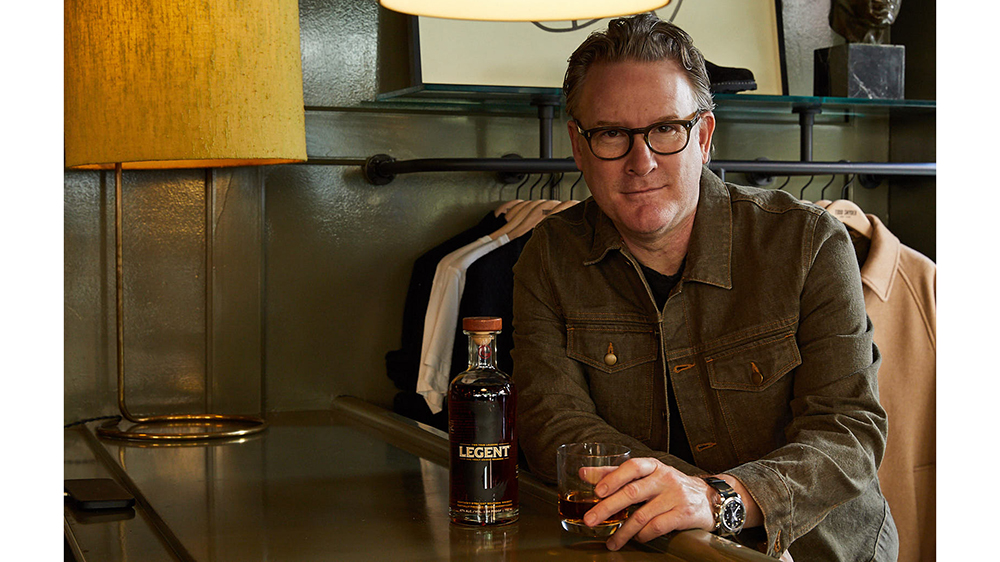 For its part, Legent itself represents something of an East-West partnership. The bourbon brand is a collaboration between Jim Beam Master Distiller Fred Noe and Suntory Chief Blender Shinji Fukuyo. The Kentucky straight bourbon, which is made according to Noe’s family recipe, is partially finished in red wine and sherry casks and then blended by Fukuyo, marrying bourbon-making tradition with Japanese blending techniques.

If you want to use your purchasing power to support the AAPI community and get a stylish piece of menswear in the process, you’ll find the Bourbon Selvedge Denim Jacket over on the Todd Snyder website for $398. The limited-time-only jacket ranges from size from small to XXL. Bourbon lovers can enjoy the best of both brands with special bundle that includes the jacket and a bottle of Legent bourbon on ReserveBar.com for $448.

Check out more images of the Bourbon Selvedge Denim Jacket below. 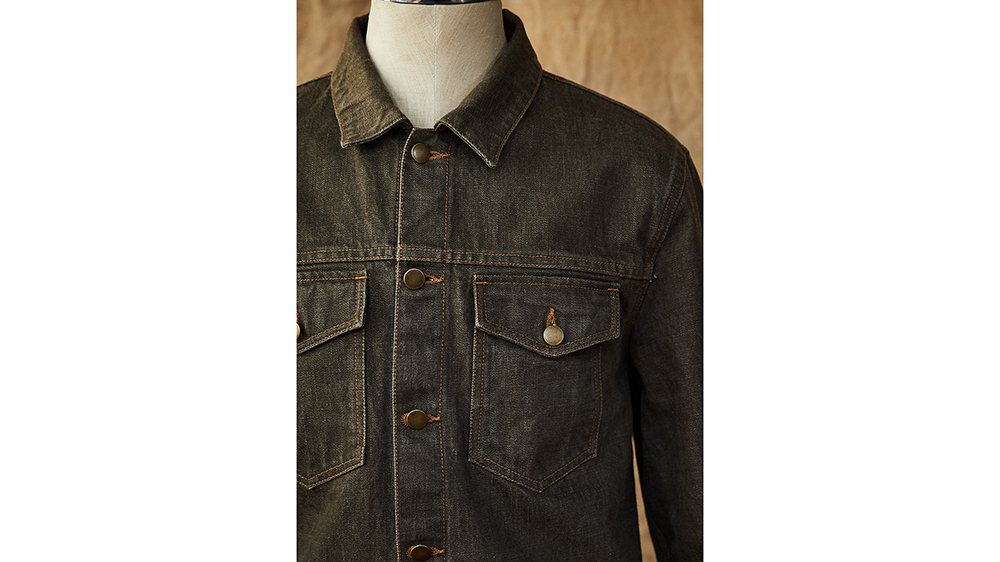 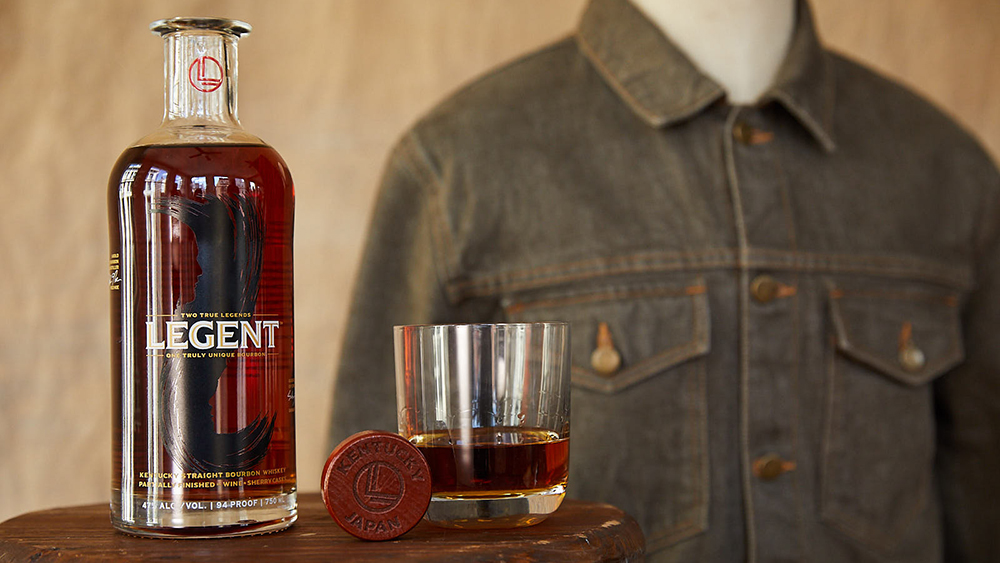 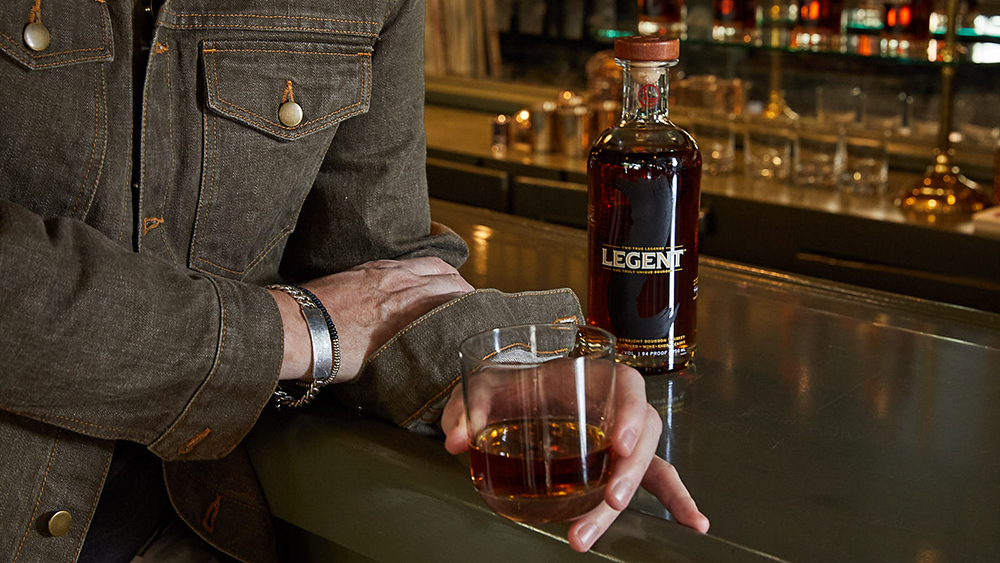