Muscle cars don’t come much cooler than the Pontiac GTO. And a particularly desirable example of the muscle car is about to hit the auction block—that is, if you’re a fan of Val Kilmer.

Mecum Auction will put a stunning 1969 GTO convertible that the Iceman himself used to drive up for bid as part of its annual Monterey Car Week sales event this coming weekend. The commanding drop-top has been given a full makeover since changing owners and might even look better than it did when the actor was tooling around in it. 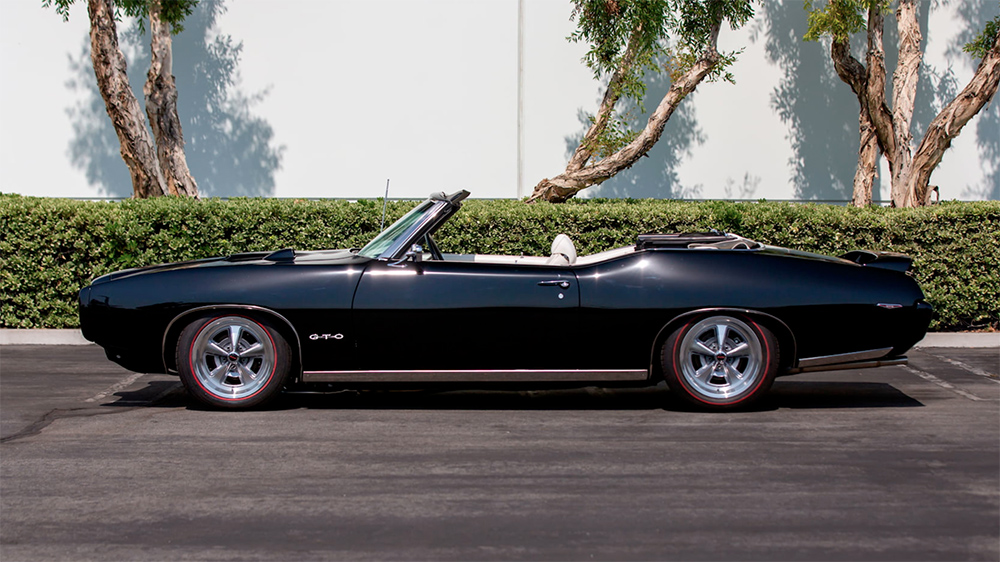 First introduced in 1963, the GTO is one of the cars most responsible for popularizing the muscle car in the US. The powerhouse proved to be such a hit that several other GM brands introduced high-performance coupés of their own, including the Chevrolet Chevelle, Oldsmobile 442 and Buick Gran Sport. The Top Gun star is said to have loved his GTO, but parted ways with it in the middle of last decade. Since then, the car has undergone a frame-off, a full, ground-up restoration that even changed its body color. 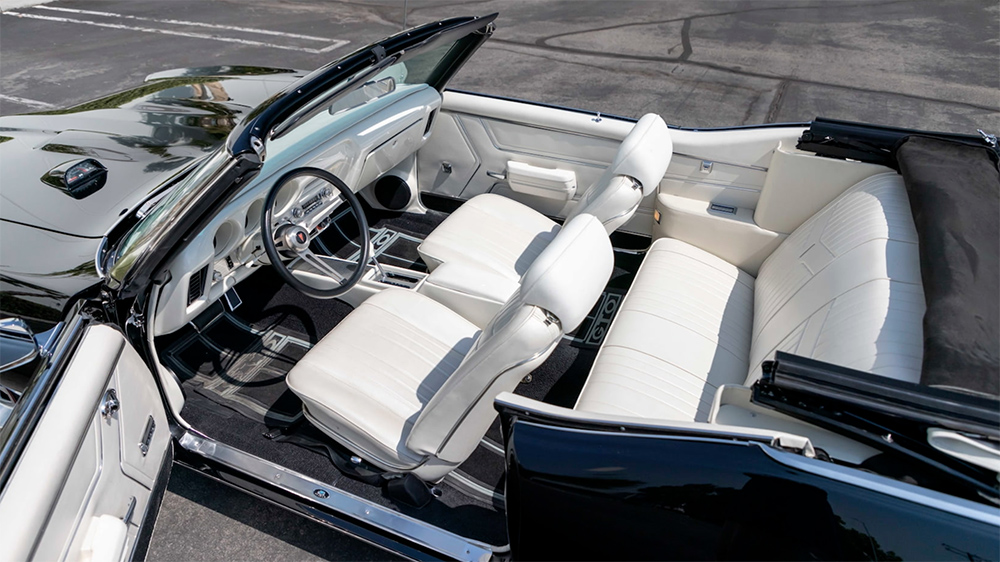 While classic car purists may be let down by this, that feeling such dissipate once you get a look at the car. The GTO, which was formerly light blue, is now coated in a rich black with a mirror finish. The reimagined interior is done up in cream white leather, has a new dash and gauges, a custom vintage-style radio and an OEM shifter positioned in the center console. The soft-top is also cream white, giving the car an appealing high-contrast, two-tone look. It’s a true beauty.

Pop the hood and you’ll find that just as much attention was paid to the car’s matching-numbers engine. The 6.8-liter Pontiac V-8 is mated to a rebuilt, four-speed transmission and has been upgraded with a dual-snorkel air cleaner, polished intake manifold, Patriot headers and upgraded belt pulleys. Performance numbers haven’t been made available, but when new the engine was capable of generating between 265 and 370 horsepower. Suffice to say, the GTP can go fast. 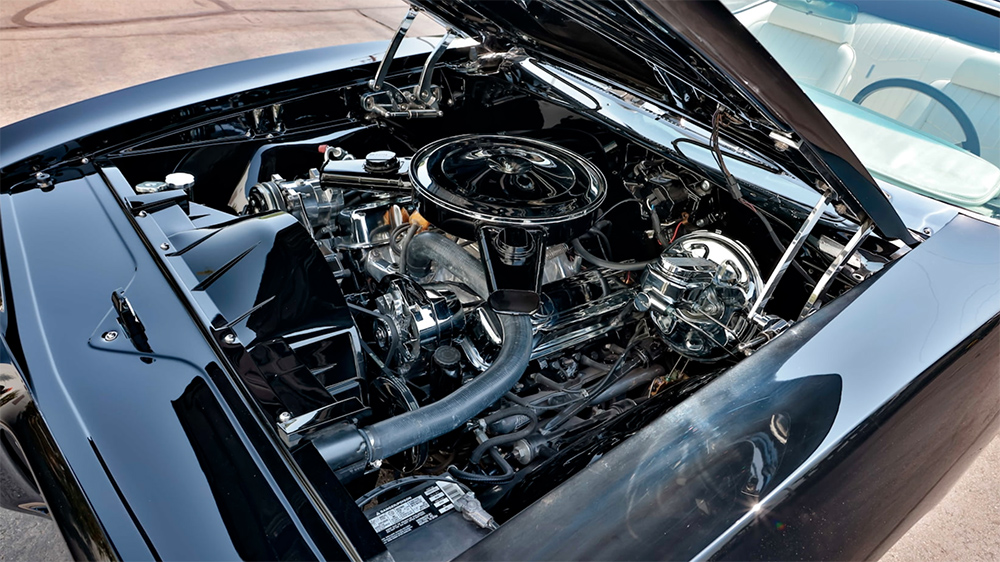 Under the hood of Val Kilmer’s old GTO  Mecum Auctions

Kilmer’s old GTO is one of the star lots of Mecum’s Monterey Car Week offering and is schedule to hit the block this Friday. Expect to pay somewhere between $120,000 and $140,000 to get your hands on the drop-top, which is significantly more than the $29,000 it sold for in 2017. All that work comes at a cost, apparently.

Check out more photos of Kilmer’s old GTO below: 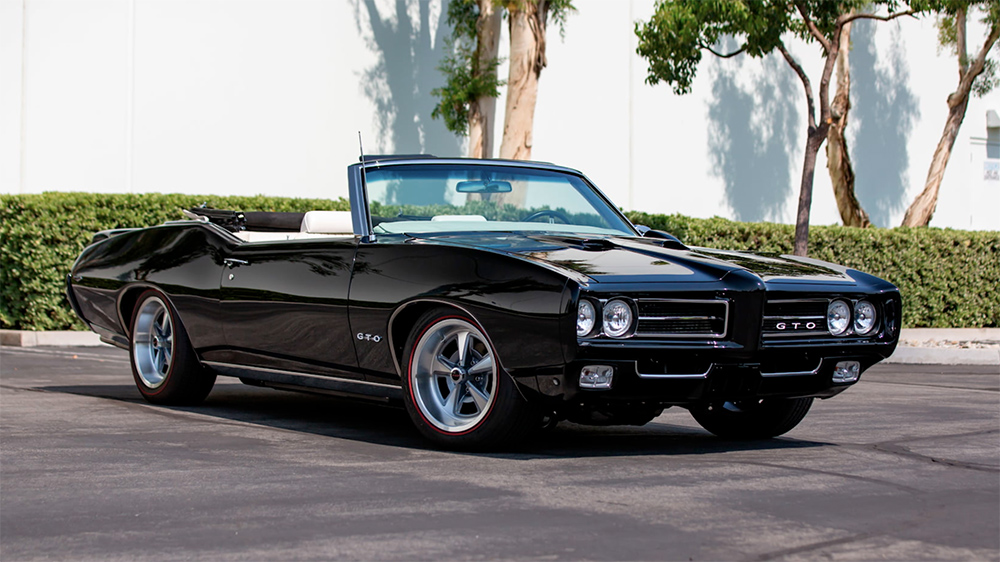 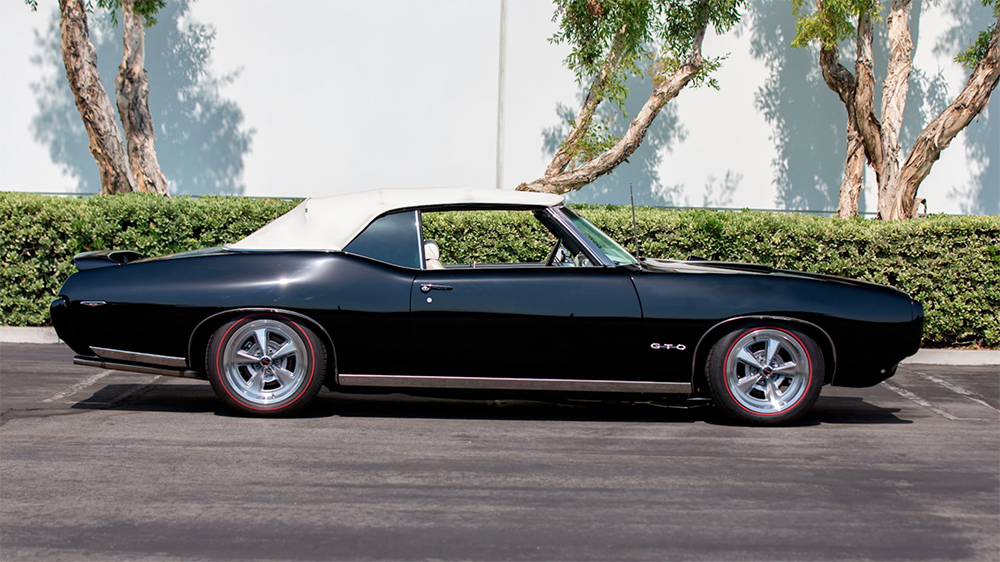 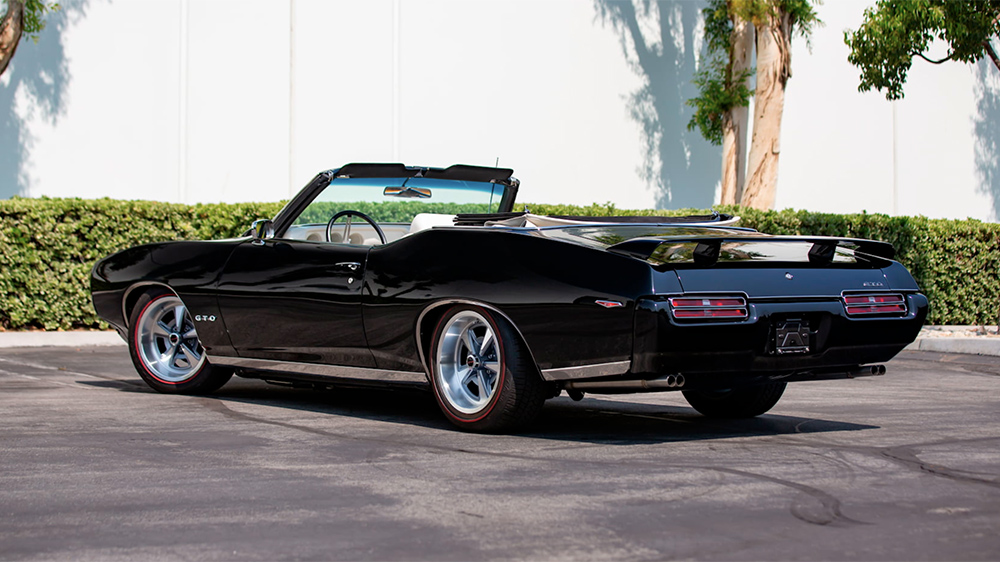 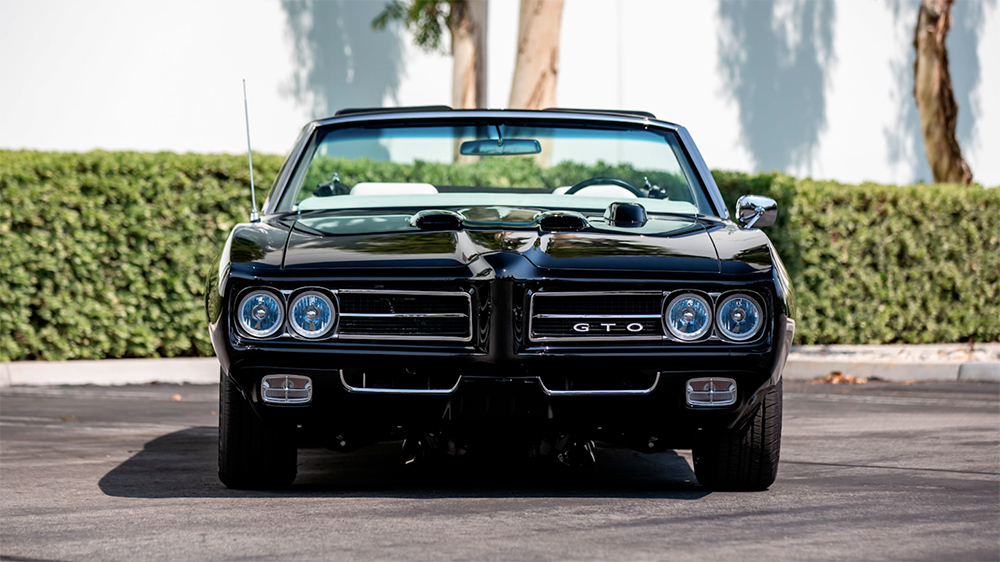 How to Make the Short Rib Ragu of Your Dreams