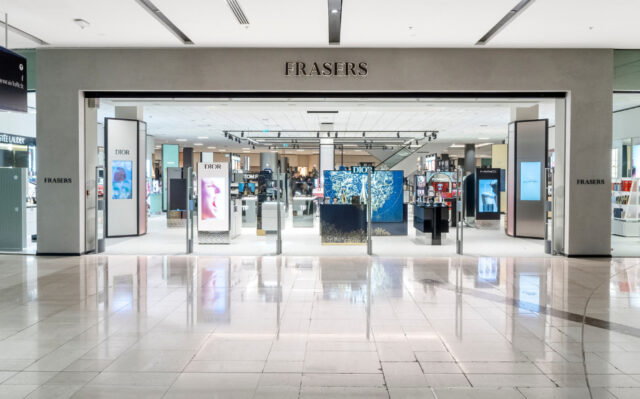 Frasers Group, the owner of Sports Direct along with Frasers, House of Fraser and Flannels department stores, has bought Watchshop.

The online watch retailer had been owned by JD Sports for the past year, having previously been a Watches of Switzerland Group company.

The deal was announced in December, but there is no additional detail about how Watchshop will be integrated into Fraser Group.

It continues to run as a standalone business under the same leadership team.