Where to eat the best traditional xiao long bao in Singapore 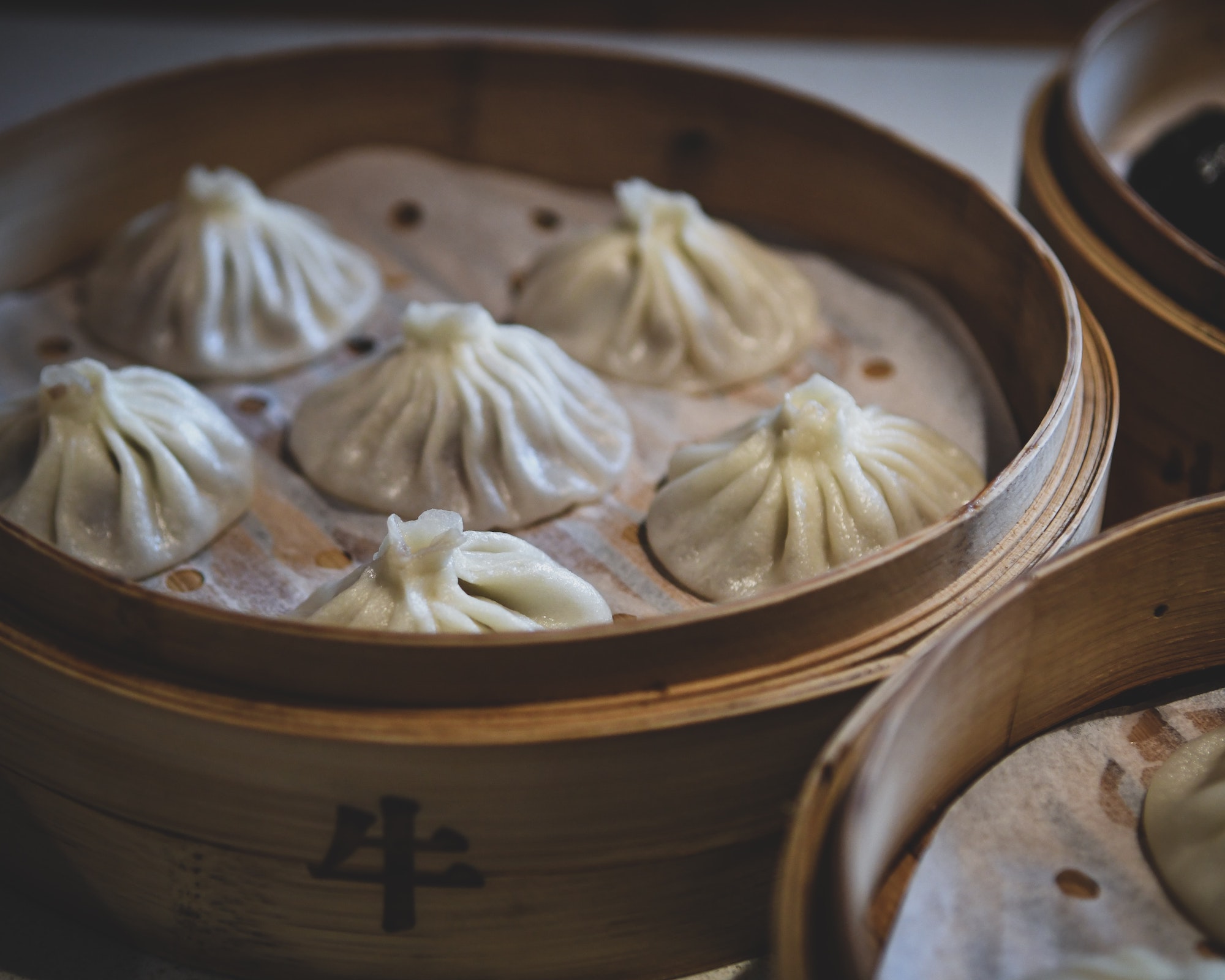 It’s no surprise that the elegant xiao long bao has become a hot favourite among dim sum-loving Singaporeans.

Diners are intrigued by the dainty pockets of steamed broth and meat — a lovely contrast of textures and flavours that have kept many hooked on bamboo basket after bamboo basket. Just as har gow and siew mai are quintessential dim sum orders, the xiao long bao has now become a staple snack for indulgent afternoon teas.

Making xiao long bao requires some deft hands. The dough needs to be rolled out paper-thin, then folded up quickly and neatly to ensure all its minced pork stuffing stays within. The precious soup ‘surprise’ is an ingenious invention. Besides minced meat, chefs also stuff chopped up aspic (read: gelatinised stock) into each dumpling which ‘melts’ after a quick steam.

These days the xiao long bao has become an elevated offering in upscale restaurants and chain eateries, all boasting a myriad of flavours from laksa to black truffle. Traditional versions are instead found in down-to-earth hawker stalls, manned by casual cooks and chefs that have once whipped up a culinary storm in China. Here’s where to enjoy handmade and traditional xiao long bao, steamed to order and ready to be enjoyed any time of the day.

A post shared by Brian • The Fussy Foodie • 🇸🇬 (@thefussyfoodie_)

This hawker stall is often flanked by snaking lines of diners craving for its signature dumplings, long before clinching a Michelin Plate in 2017. Zhong Guo La Mian is led by Li Feng Chai who learnt the dumpling craft in China. Here in Singapore, despite the massive demand, Li diligently makes each xiao long bao sold at his stall by hand. Diners can see him stuffing a mix of pork mince and chives in delicate dough skin here every day. The result is a fresh dumpling oozing with fragrantly sweet broth. You’ll find the usual condiments of vinegar and ginger slices here, but we think the chilli sauce is also a worthy companion to these xiao long bao. Besides these dumplings, Li also works with his son to whip up traditional Chinese lamian and excellent wantons doused in spicy layou (Szechuan chilli oil).

This Shanghainese stall, a long-time resident of Alexandra Village Food Centre, has been equally popular with diners for its speciality xiao long bao. The couple who mans the stall makes the dumplings on-site daily. These dumplings are then kept chilled, ready to be steamed later on for the busy lunch-time crowd. It’s not uncommon to find diners waiting by the stall opens before noon, all hoping to beat the long queues and get first dibs on these dumplings. While the skin tends to be on the thicker side and not as prettily folded up, the generously-stuffed dumplings hold on to its precious soup much better — a boon for diners less adept with chopsticks. The broth within tends to be a little sweeter and those who prefer something else should consider the guotie (pan-fried dumplings) here. The stall also offers frozen dumplings for those who want to enjoy them at home instead.

Hyperbole aside, Supreme La Mian Xiao Long Bao is really a humble Kopitiam stall housed in the heartlands of Holland Drive. But it is perhaps more telling of owner Li Huaizhi’s culinary skills. The Chinese-born chef had honed his dim sum skills in Crystal Jade and Tunglok kitchens before venturing into his own business. While not as flashy as the restaurants he has worked at, Li is determined to let his food — most notably, his xiao long bao — be the real highlights here. The popular soup dumplings boast expertly folded creases and generous meat fillings (minced pork with lashings of scallion oil, sesame oil and soy sauce). It would be a shame to only have the xiao long bao here. The lamian here is worth trying. Like his signature dumplings, Li makes the noodles by hand every day too.

This hawker stall has just one advice: bring friends, simply because the menu is quite extensive. Though it is a small stall at Beauty World Centre, You Peng offers a good range of regional Chinese delights like Chengdu’s famous egg and tomato noodles and red bean pancakes. So it would be wise to bring more dining companions should you want to try more than just their xiao long bao. For chef-owner Gui Ying, the xiao long bao is a passion project and has the best recipe ‘figured out’. Instead of using regular mince, she insists on using meat from pork leg due to its tender quality. Thus, besides just bursting with soup, each dumpling also carries within a delicious mound of filling.

Hong Peng La Mian Xiao Long Bao is another Michelin-recommended eatery, sandwiched with other hawker stalls in People Park Complex Food Centre. Unlike most xiao long bao, this hawker stall offers much bigger dumplings. Still, diners can expect thin dumpling skin wrapping up all the brothy goodness. Like You Peng, Hong Peng comes with a huge list of other offerings like pan-fried jiaozi and porridge. The stall is particularly renown for their lamian, made on the spot to ensure its ‘QQ’ quality. You’ll find that both xiao long bao and lamain are best had together.

The post Where to eat the best traditional xiao long bao in Singapore appeared first on Prestige Online – Singapore.

My Impact: The homegrown app that tracks the efforts you make to reduce single-use plastic

Alex Lam on style and being Hiro Yoshikawa’s muse