Where to find the jammiest kaya toast in Hong Kong

The Kaya Toast is a simple, uncomplicated construct: A pale green spread of sweet pandan coconut jam gelled against a slab of butter and tightly sandwiched between two golden buttery toasts. Ideated by the Hainanese Chinese gallery hands aboard British ships, the delectable breaktast-afternoon-teatime snack is an integral part in the local kopitiam (meaning “coffee shop”) culture. And in Hong Kong too, as it turns out. Here’s where to stop by when the kaya craving hits. 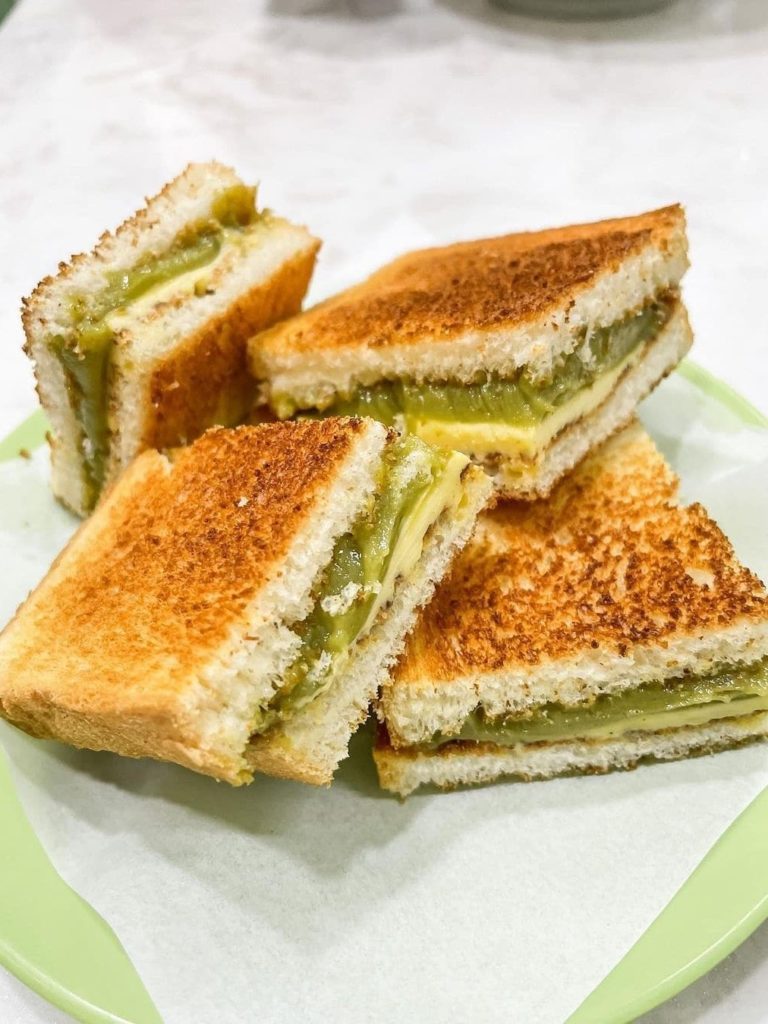 Kedai Kopi Semua Semua’s kaya toast are a photogenic standard. It checks all the boxes of what one would want: Golden crusted exterior. Easy one-bite squares. And a very calculated balance between pandan coconut jam and melted butter for a picture-perfect performative ooze as you pinch down for a ceremonious first bite. It’s a good one. 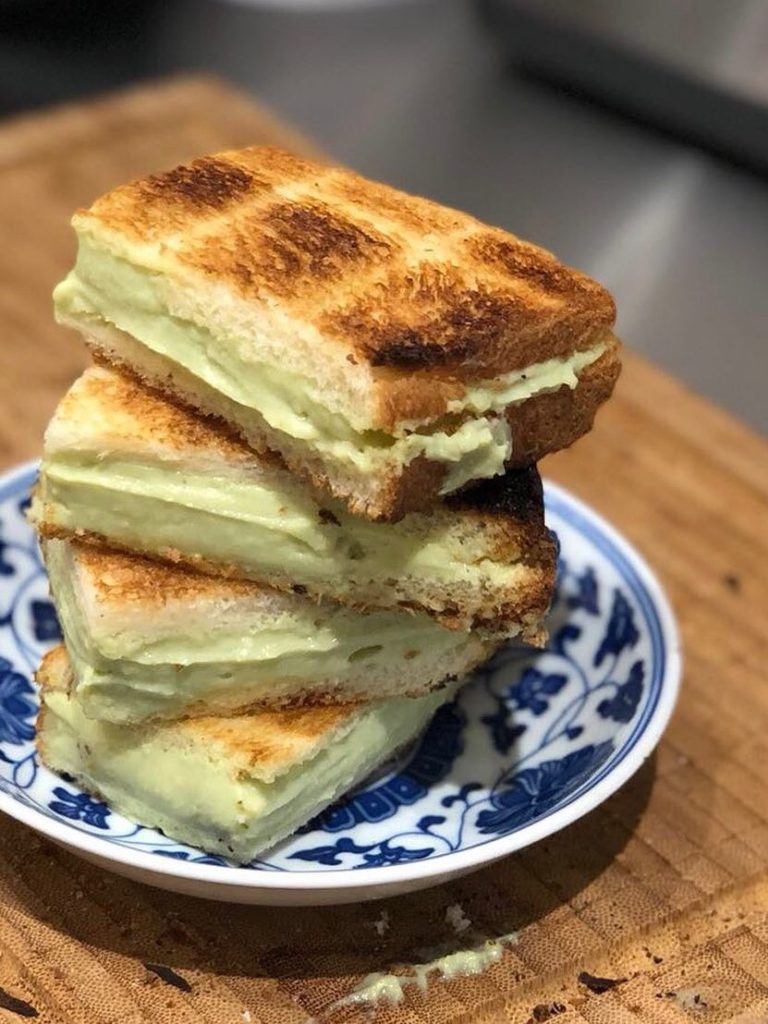 Jam level: Jammy of the jammiest.

At Rempah Noodle, the kaya toast is a superstar of its own right, forgoing tradition with a single but very thick layer of pandan coconut cream. No thick butter brick but a thin sliver smeared lightly in-between. The kaya, prepared fresh every morning, is chilled for a creamy, custard-like mouthfeel; a silky smooth contrast to the warm, crispy exterior which is also beautifully golden, should you wonder, all the way from the edge of the crust to the light, airy centre. 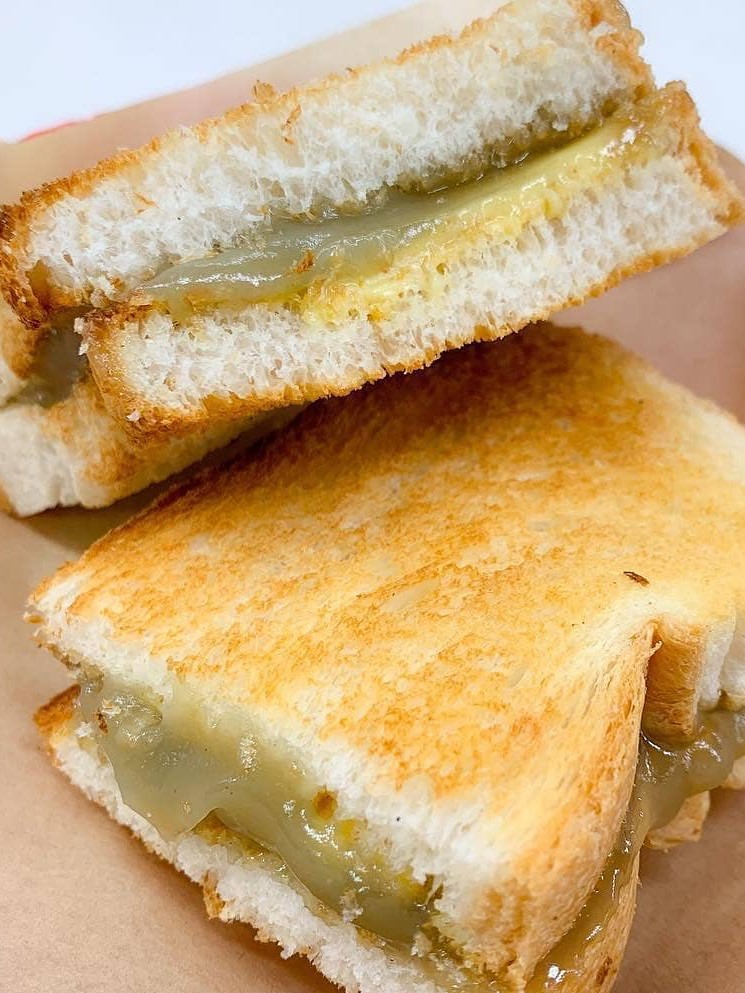 You’ll notice that Kopitiam Bagus.Bagus’ kaya is a deeper, thinner, more translucent spread. Rest assured it still packs the same aromatic pandan-infused, coconut flavours between two lightly toasted ends. Enjoy while warm for a bite of perfect kaya and melted butter mesh. This is not a kaya toast of indulgence or photographs, it’s your ordinary kaya toast; an post-meal dessert or worthy late afternoon choice with a lovely cup of kopi. 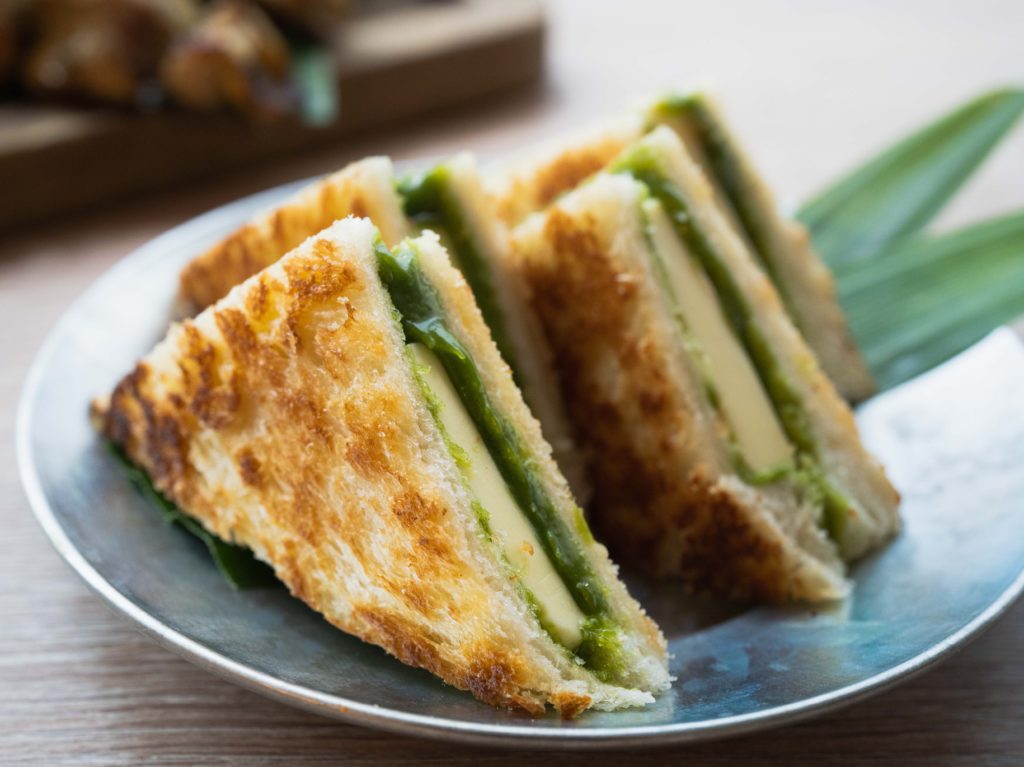 You know it’s a tasty one when it comes from chef Barry Quek’s kitchen. Uncle Quek’s kaya toast is assembled with all the usual suspects: toasted white bread, thick butter slab and the restaurant’s house-made kaya jam, slowly cooked with coconut milk and egg until a sticky, gooey paste in a bright green. It comes serves with a side of soft boiled egg as a dip — how its traditionally enjoyed back home in Singapore.

Jam level: Jammy. But could be slightly jammier.

At first glance, Nam Heong’s kaya toast is looking to be dangerously butter heavy. But between the crustless (!) golden brown layers is a thin but very mighty spread of the rich, flavour-packed pandan coconut jam. It’s incredibly light and coats each bite with a fragrant kaya swish; the butter wedge deliciously tempering the sweet fragrant paste — perhaps a lesson in not judging the kaya toast before the bite.