The LAPD video below shows Rolex muggers tackling a Rollie wearer who’d been shopping at nearby stores. Keep in mind that it’s entirely possible to kill someone by tackling them on pavement. And that the criminals attacked the victim in broad daylight. “As of last Monday, the cops responded to seven Rolex-related robberies,” nbclosangeles.com reports. Not to mention the ones to which they didn’t respond. Or the bad guys’ modus operandi . . .

The robbers may follow victims as they stop at restaurants and stores, according to police.

“In most instances, the suspects wait for victims to walk to their vehicles and reach an isolated area before they attack them at gunpoint,” LAPD said.

To defend against Rolex muggers – and this is far from an isolated case – it’s best to avoid it in the first place. The way to do that: watch out for people watching your watch when you’re out and about. Raise your situational awareness, as the tactically savvy say. Especially when you’re about to enter or exit your vehicle or housing.

The other even more foolproof attack prevention strategy against Rolex muggers: don’t wear a Rolex. Has it really come to that?

No, of course not. This could never happen to you. And you know Krav Maga or some other self-defense technique to deploy if it did. Or carry a gun (not that you can get a permit in LA). Or a TASER.

A Chicago-based Rolex authorized dealer has been dragged into court by a former employee who is accusing the company of covering up a conspiracy to “illegally sell Rolex watches to foreign grey market resellers in order to enrich themselves”.

The case concerns C. D. Peacock (CDP), a multibrand jeweler with agencies for Rolex, Patek Philippe, Cartier, TAG Heuer and others for three stores in Chicago . . .

“The heart of the scheme was a conspiracy by the defendants to illegally sell Rolex watches to foreign grey market resellers in order to enrich themselves. In order to further the Scheme, the Defendants conspired to violate numerous federal and state laws including but not limited to racketeering, money laundering, mail, wire, immigration, and credit card fraud, and Illinois sales tax evasion,” Ms Krajisnik’s filing states.

If the former employee’s lawyers convince the Feds to file a Racketeer Influenced and Corrupt Organizations case, this could be tip-of-the-iceberg stuff. The Act “allows the leaders of a syndicate to be tried for the crimes they ordered others to do or assisted them in doing.” Should the feds be able to prove that Rolex assisted the Chicago AD in gray market sales . . .

Nah. Rolex turns a blind eye to that gray market stuff and Rolex is Swiss and we all know how good the Swiss are at hiding illegal financial transactions. I reckon C.D. Peacock will settle long before it would ever come to that.

That said, C.D. is in BIG trouble with Rolex (and maybe Patek Philippe). The Geneva mothership is going to have a very hard time turning a blind eye to the (alleged) facts in this case. Here’are the rules of the game for Rolex ADs, via the Securities and Exchange Commission’s website:

The agreement contains a clause designed to press jewelers to focus on selling to “real” customers, not flippers. “Jewelers will sell Rolex products only to ultimate consumers, at the retail level, in transactions that originate over-the-counter at its authorized location(s).

All other methods of the sale (except for Rolex-approved corporate/presentation sales) are considered transshipping. Rolex is the sole distributor of Rolex watches in the United States. Rolex has not authorized any ORJ [Official Rolex Jeweler] or any other person to act as a wholesaler or sub-distributor; therefore, any transshipment of Rolex watches, even if unintentional, is prohibited.

ORJs may not sell watches to customers referred from outside their local market area (unless the sale is transacted in person at an authorized location), nor may they pay a feel for any referrals.”

In our post Watch Dealer Markups – A Proposal, our man Adams declared the watch industry a “money-grubbing conspicuous-consumption rathole.” We may be about to learn just the full(er) truth of that statement. 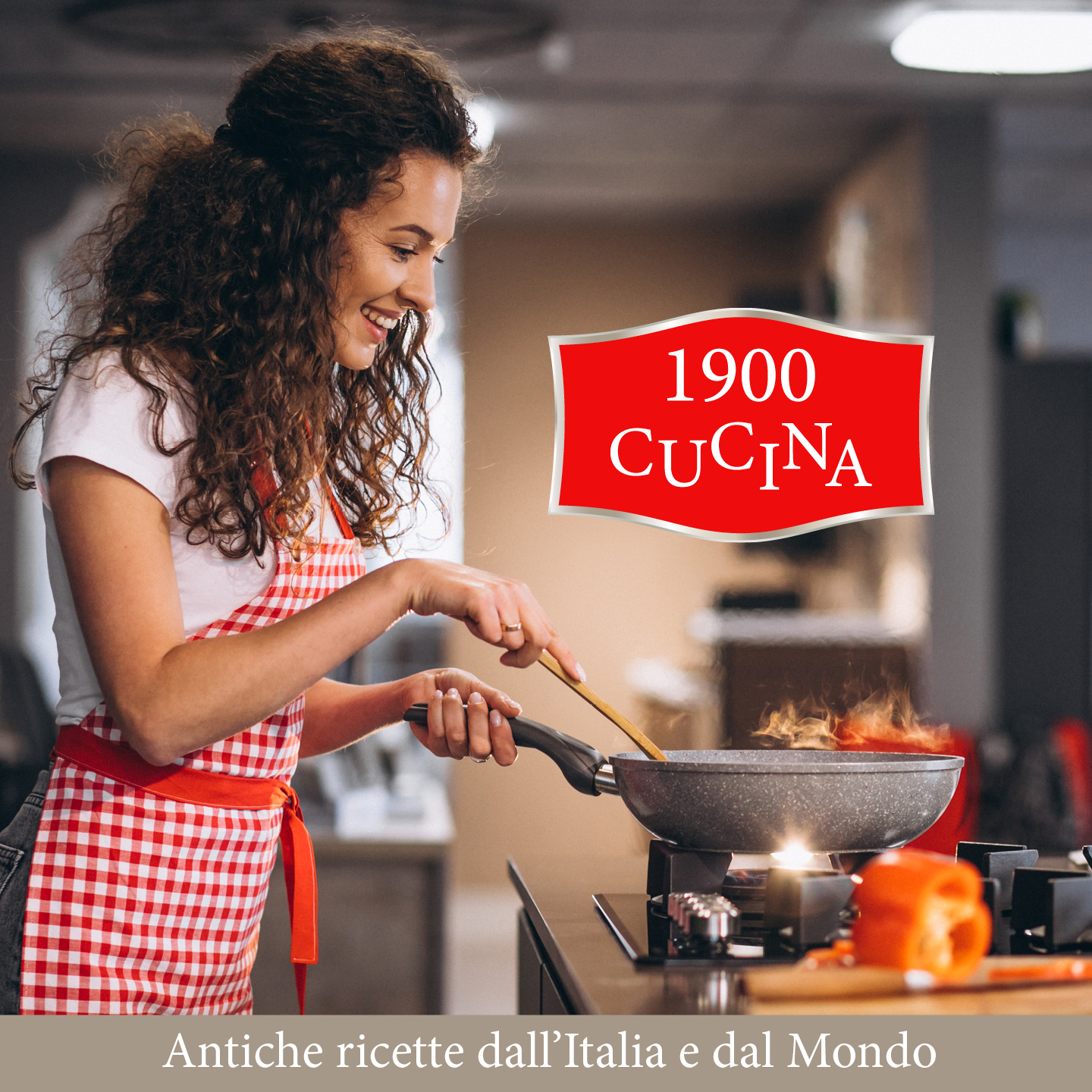 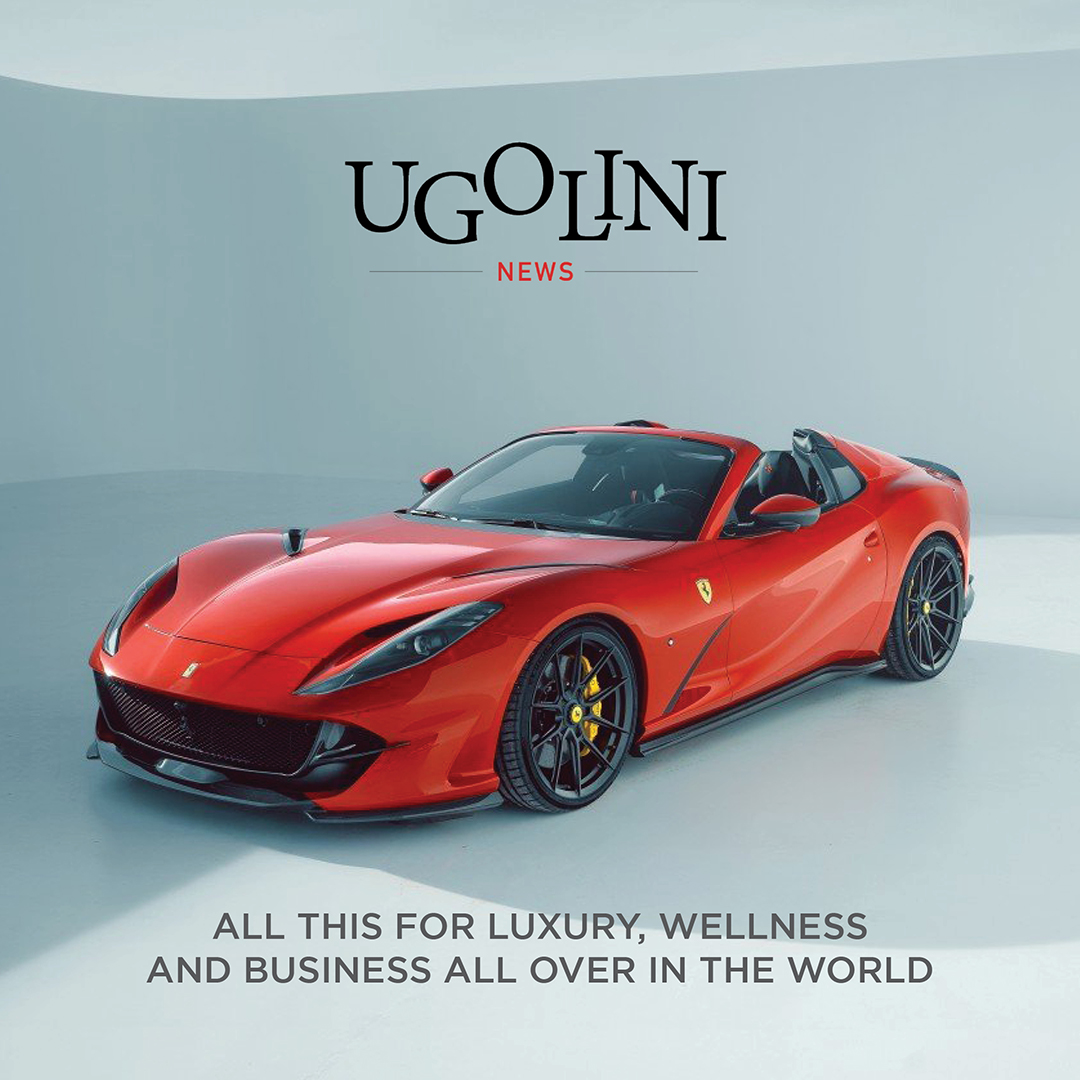 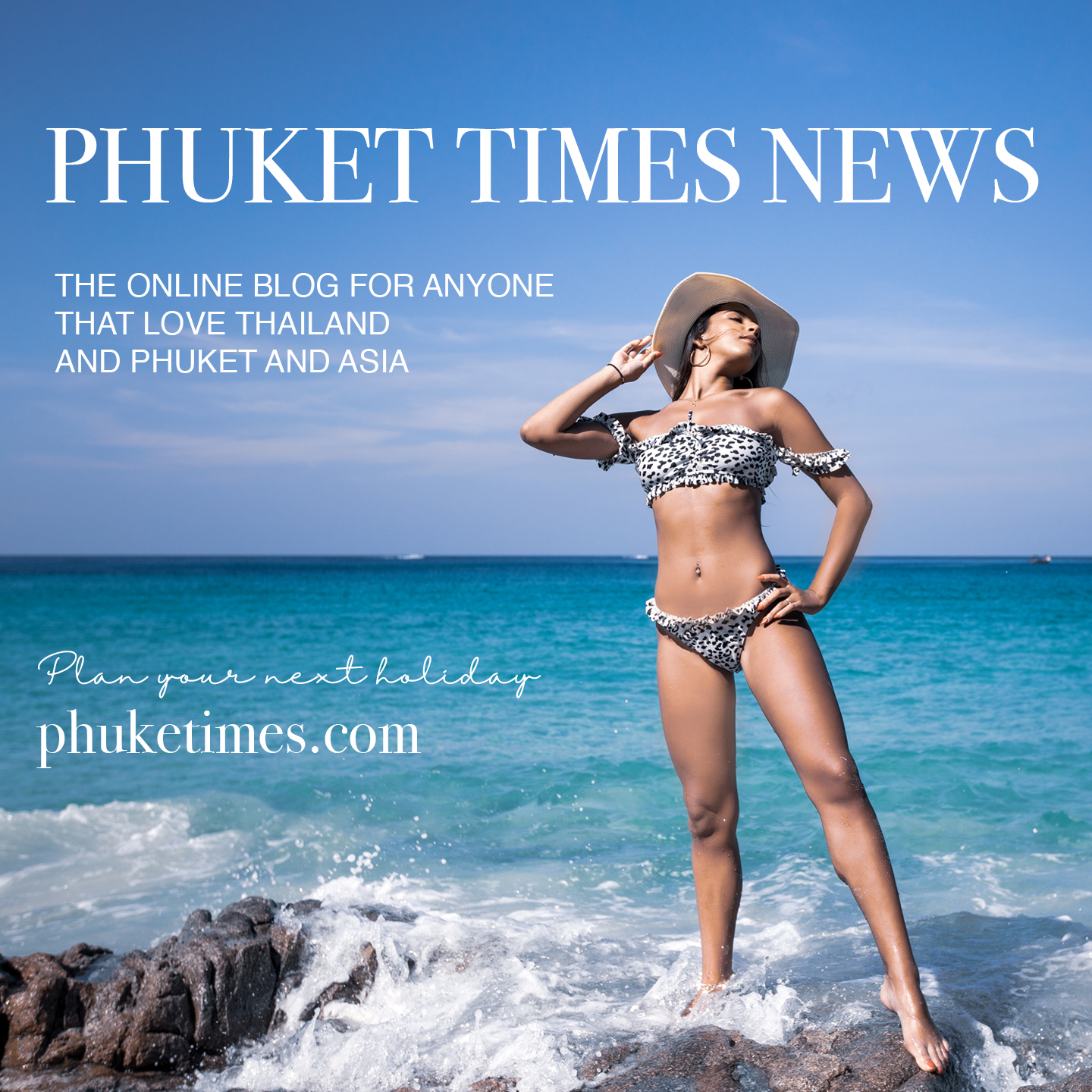