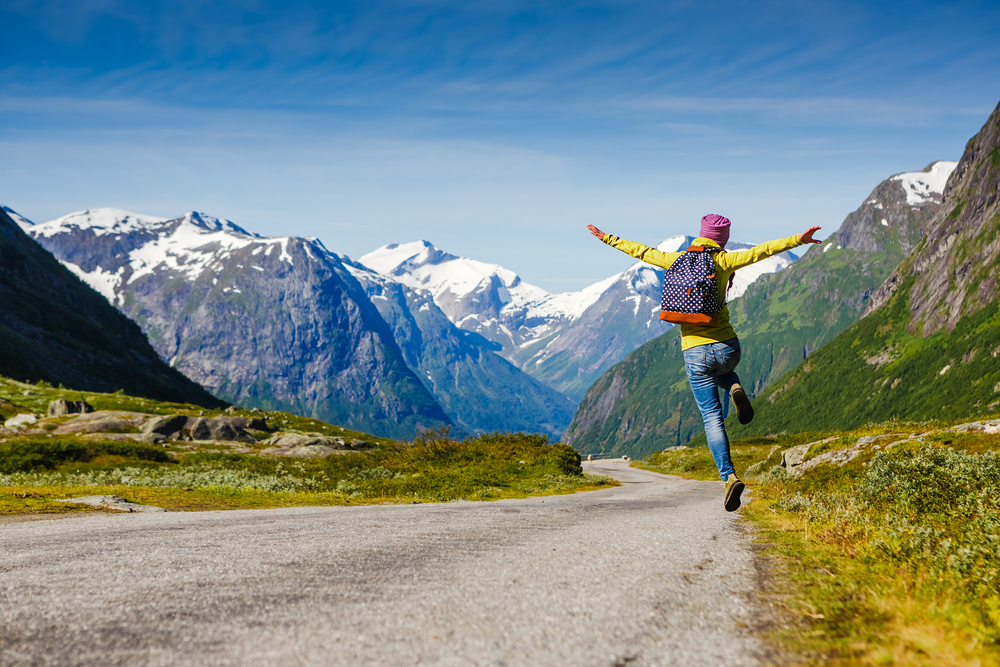 Singapore was the fastest-growing of all the destinations, with flight bookings leaping six-fold, followed by an average 400% jump in airline ticket orders for the other four destinations. Moreover, bookings for long-haul flights to the United Kingdom, the United States and Australia also grew.

Shanghai, Beijing, Guangzhou, Chengdu and Hangzhou claimed the top five places as the most popular cities of departure in light of online searches for outbound flights. Meanwhile, the booming demand for international travel is further mirrored by a spike in interest among overseas tourists looking to visit China.

Trip.com Group data shows that bookings for inbound flights on Dec 27 rocketed 412% from the same period on Dec 26. Australia, Germany, Japan, Singapore and Hong Kong SAR topped the list as the largest sources of inbound travellers.

Jane Sun, CEO of Trip.com Group, said, “The move would create enormous opportunities for both the Chinese inbound and outbound travel markets. As one of the first tourism companies to tap into the international market, Trip.com Group provides outstanding global one-stop services. But, of course, opportunities always come with challenges. While rapidly expanding our global network, Trip.com Group is also preparing for the added pressure on the service system expected to be brought about by the demand increase. We are confident that we can supply Chinese travellers unable to travel the world for three years with a safe and enjoyable trip.”

Passport issuance for business and tourism
A leap in the volume of travel orders comes as China’s National Immigration Administration announced on Dec 27 that starting Jan 8, 2023, it will handle Chinese citizens’ applications for ordinary passports for tourism, as well as resume permit issuance for mainland residents to visit Hong Kong for tourism and business purposes.

The news gave a boost to visa processing services. According to Ctrip platform, a sub-brand of Trip.com Group, searches for outbound visas skyrocketed 300% as soon as news of China’s border reopening broke, with those for an entry permit to enter Hong Kong soaring fivefold.

Notably, visa applicants on Ctrip platform over the past few months mostly comprised business travellers. After the removal of mandatory quarantine measures for inbound travellers was announced on the evening of Dec 26, customers who consulted Ctrip on visa matters did so primarily for tourism purposes.

Edison Chen, General Manager of Destination Marketing at Trip.com Group, commented, “After the policy announcement, lots of overseas travel destinations were among the first to take note of the shift, and we have promptly reached a series of collaborative proposals targeting Chinese outbound tourists with them, including Hong Kong SAR, Macau SAR, Singapore, Australia, the United States, Canada, and South Korea. As we advance in the face of new market demand, we will swiftly integrate valuable overseas destination resources and roll out a suite of appealing outbound tourism products and services to prepare ourselves for the new opportunities made available by the rebound of tourism.”