News – The Seiko Prospex 62MAS-Inspired Save the Ocean SLA065

Being the brand’s first-ever and coincidentally Japan’s first-ever dive watch, the Seiko 62MAS is a timepiece of great importance. As you can imagine, it’s also been an infinite source of inspiration for the Japanese brand, which has used its characteristic to design, bringing it back to life in multiple editions – the SLA017 (the most faithful of all), the SLA037 (a slightly modernised take) or the 62MAS Interpretations of the SPBxxx series here. Marking the first release of 2023 for the brand, Seiko launches a new watch that is part of the “Save the Ocean” series and is a higher-end “1965 Modern Re-interpretation” with a rather unique dial. Here’s the new Seiko Prospex Save the Ocean SLA065.

The first thing to note is that despite the sheer resemblance at first sight with the two previous high-end recreations of the 62MAS, namely the SLA017 and the SLA037, this new Prospex 1965 Modern Re-interpretation SLA065 isn’t the same watch. Dimensions, proportions and some design elements have been updated. It is less of a vintage re-edition, but as indicated by its name, it’s a “Modern Re-interpretation.” Consider it a more high-end edition of the SPBxxx watches. 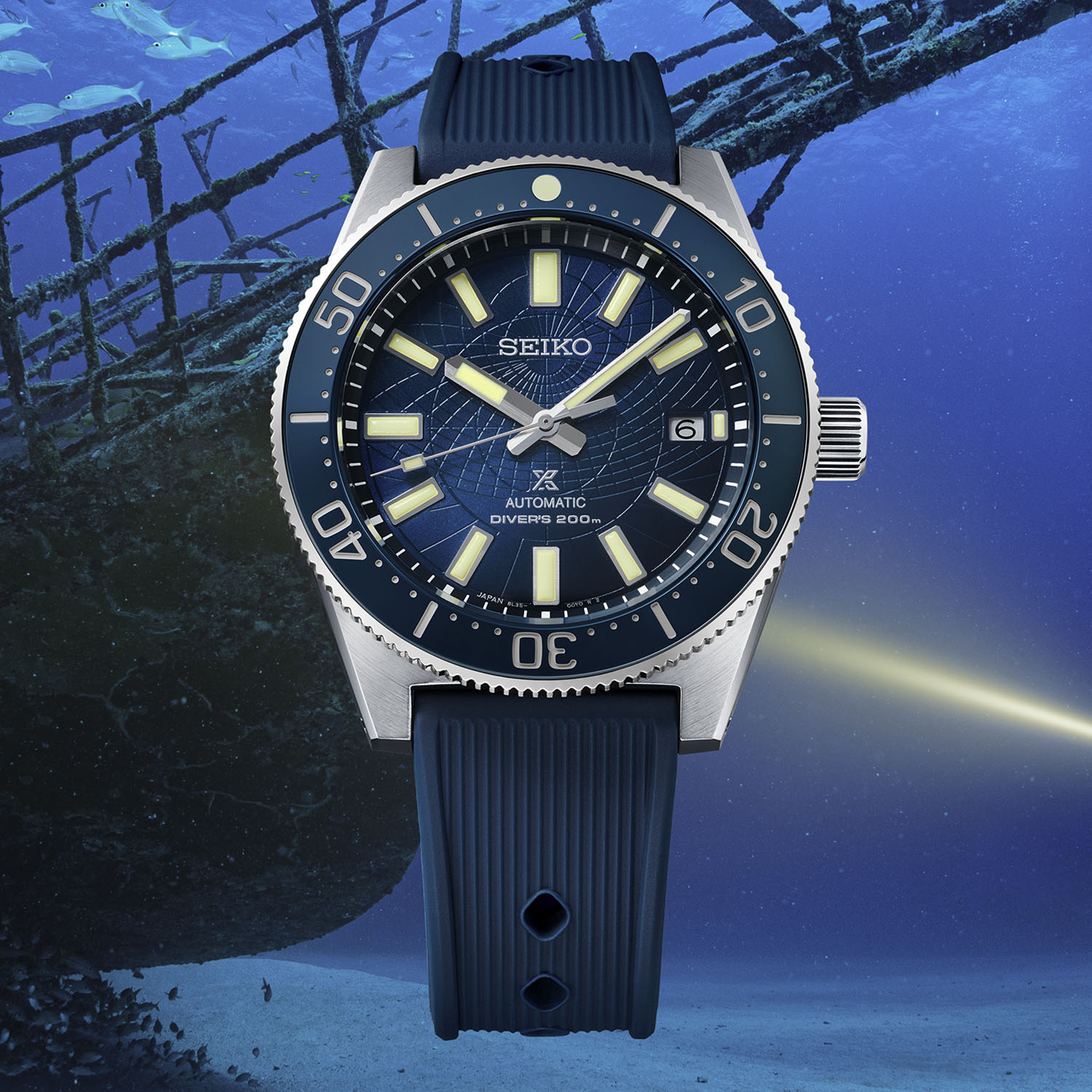 The new Prospex SLA065 is built around a new case that has grown a bit in size, making now 41.3mm in diameter – as a reminder, the very faithful SLA017 was just below 40mm. In the same vein, the proportions have changed, with a bezel that is more present, wider and with a broader insert. There’s no denying the overall 62MAS inspiration, but now with a slightly modernised taste. The case is here made of steel, with a super-hard coating and a combination of brushed surfaces and Zaratsu polished bevels – used for the bevel between the upper case and case side, as well as the surface around the bezel. The watch is equipped with a unidirectional bezel (we’ll confirm the material in an upcoming hands-on), features a dual-curved sapphire crystal and is water-resistant to 200 metres. 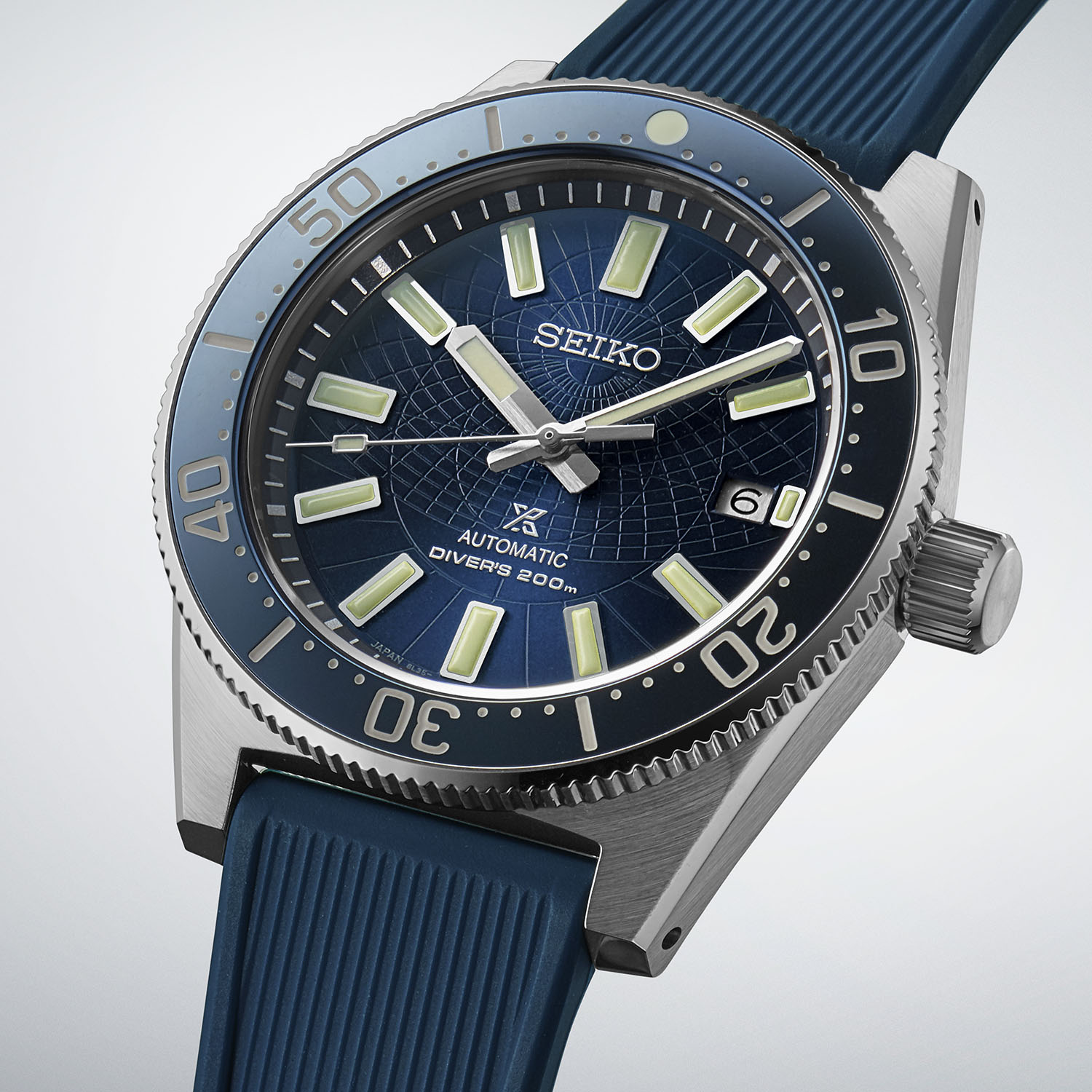 The dial of this Seiko Prospex SLA065 is the real point of differentiation. With the “Save the Ocean” series, the brand contributes to the greater understanding and preservation of the world’s oceans, with financial and other support to chosen marine charities. One of these is an underwater archaeology project, which explains the choice for the dial design. It features a complex pattern that is inspired by the astrolabe, the ancient navigational tool that seafarers to determine the latitude and time of their location based on the position of the stars and the sun, and so assist their navigation. It is here applied over a sunray-brushed blue background with large, highly luminous applied markers and hands. The watch is worn on a matching blue silicone strap.

Inside the case of this Save the Ocean SLA065 is a high-end movement, the calibre 8L35 based on the architecture of the Grand Seiko 9S55. This automatic movement entirely dedicated to diving models runs at 4Hz and stores up to 50 hours of power reserve. 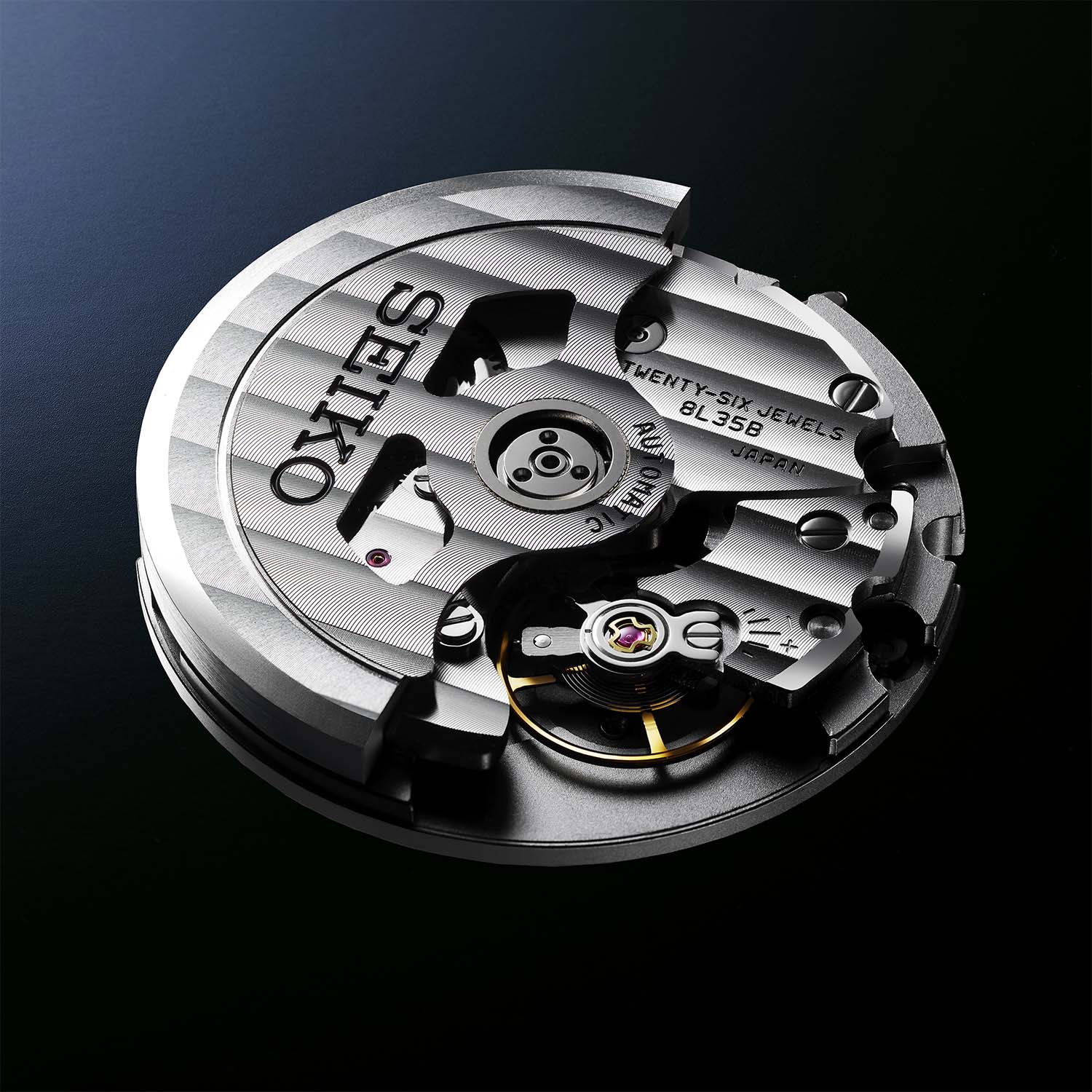 The Seiko Prospex Save the Ocean Limited Edition 1965 Modern Re-interpretation SLA065 will be released as a limited edition of 1,300 pieces, available from February 2023 at Seiko Boutiques and select retail partners worldwide. It will be priced at EUR 3,000. For more details, please visit seikowatches.com.