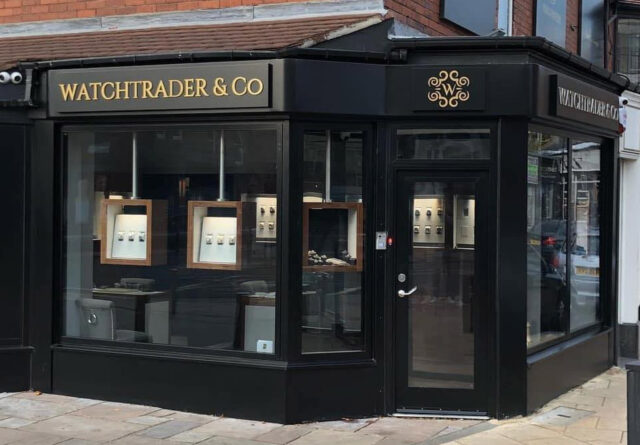 Newcastle-Upon-Tyne-based dealer WatchTrader & Co has been raided by the National Crime Agency as part of an investigation into money laundering.

British tabloid, The Sun, reported that watches worth £10 million were seized in the raid, which followed a surveillance operation.

WatchTrader says it can find practically any watch for customers in a short period of time thanks to relationships with a global network dealers who buy and sell pieces from the likes of Rolex, Patek Philippe, Richard Mille and Audemars Piguet.

Famous customers seen shopping for watches at the store include the rapper Stormzy along with past and present Premier League stars Alan Shearer, Callum Wilson, Conor Coady and Allan Saint-Maximin.

WatchTrader is not an authorised dealer for any major watch brands, but sells watches, very often new and unworn, that have been sourced from other dealers around the world or consigned for sale by private owners.

Individuals who have consigned watches for sale with WatchTrader are also being investigated by the National Crime Agency, and being asked to provide details of how they acquired the pieces in the first place.

While there is no suggestion that WatchTrader’s more famous clients have broken the law, they are likely to be caught up in the investigation as the provenance of watches worth £10 million is established.

A source told The Sun: “This investigation is a huge headache for some of the Premier League’s high-rollers. They love their high-end watches as they are the ultimate dressing room status symbol. The boys may now face having to submit their payslips and tax returns to prove they could afford the watch if they want them back.”

Nobody was available for comment when WATCHPRO called WatchTrader.